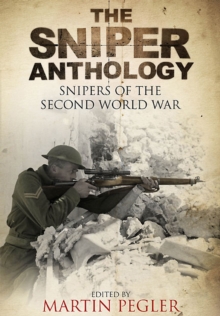 Revered by some as the ultimate warrior and condemned by others as ruthless assassins - the combat sniper is more than just a crack shot.

They are highly disciplined, calm professionals skilled in marksmanship, reconnaissance and camouflage.

During the Second World War these lethal fighters were deployed by both sides to deadly effect.

This new collection of biographies, written by leading military historians, explores the careers of the top snipers of the war.

Each author supplies full details of their subject - drawing on remarkable first-hand accounts that have never been published before - to give a graphic insight into a sniper's skill.

As well as providing incisive technical information, each author offers a glimpse of the character and personality of their chosen sniper, giving them a human face that is missing in standard portrayals. These gripping, in-depth narratives go beyond the cursory treatment in existing histories and will be essential reading for anyone wanting to learn about the role and technique of the sniper during the Second World War.  The impressive list of contributors includes: ADRIAN GILBERT writing on the Werhmacht sharpshooter and 'lone wolf ' Sepp AllerbergerTOM C.

Shore - the British sniper, trainer, theorist and historianJOHN B.

Plaster, leading sniper expert and bestselling author of The Ultimate Sniper: An Advanced Training Manual for Military and Police Snipers.

Also by Martin Pegler   |  View all 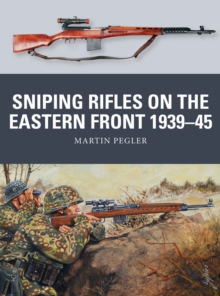 Sniping Rifles on the Eastern Front... 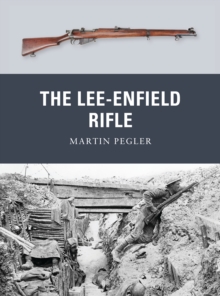 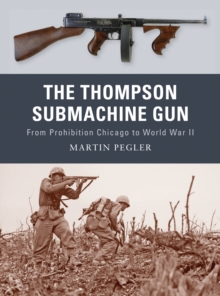 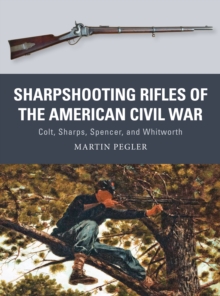 Sharpshooting Rifles of the American...