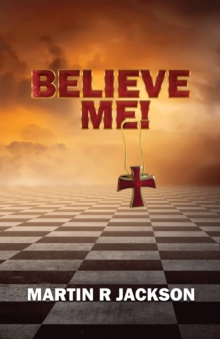 When Ben McVeigh moves to Norfolk to escape the high maintenance memory of Sally Peters he has little idea that the silence of the place will soon be broken in a most unexpected way.

He is contacted by the legal department of a large multinational energy company, "Genelan", with a request to recover a badly damaged Mercedes from an old barn in a village ten miles or so away from his home.

Ben is tasked with examining the car and supplying an engineer's report, with secrecy being the order of the day. But soon, the mystery of the crashed Merc will include the discovery of an old chart and a silver box and the way will be open for Ben McVeigh to embark on an investigation involving sunken islands, the Knights Templar, missing treasure and foreign agents, not to mention the discovery of a new soulmate.