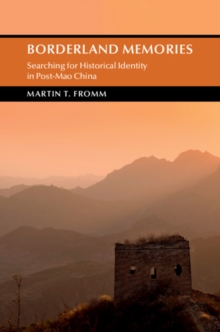 In the 1980s, as China transitioned to the post-Mao era, a state-sponsored oral history project led to the publication of local, regional, and national histories.

They took the form of written and transcribed personal testimonies of events that preceded the turmoil of both the Cultural Revolution and, in many cases, the Communist victory in 1949.

Known as wenshi ziliao, these publications represent an intense process of historical memory production that has received little scholarly attention.

Hitherto unexamined archival materials and oral histories reveal unresolved tensions in post-Cultural Revolution reconciliation and mobilization, informing negotiations between local elites and the state, and between Party and non-Party organizations. 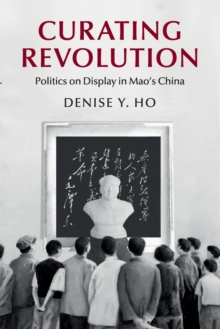 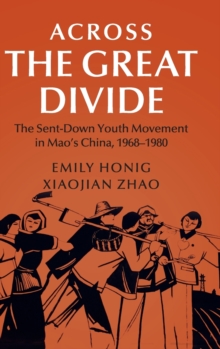 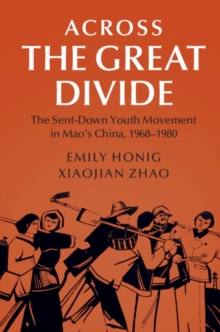 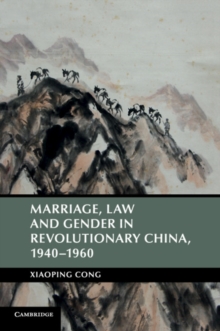 Marriage, Law and Gender in...