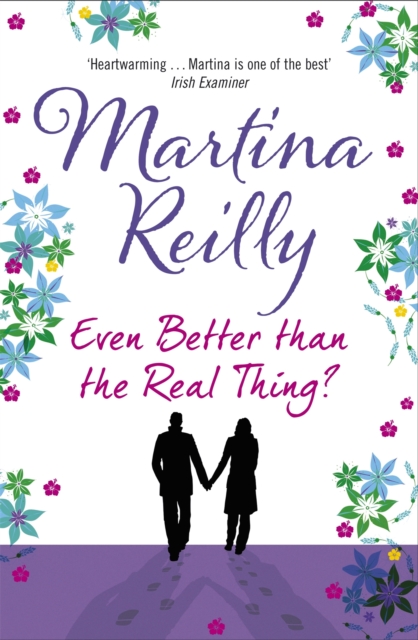 Even Better than the Real Thing? Paperback / softback

It might come with the noisy Party People downstairs and Larry, the handsome and charming ex-con next door, but the floor-to-ceiling windows make it perfect for her job painting fake masterpieces: Renoirs, Picassos, and especially Van Goghs. And she's good at it. Maybe too good. When eleven million euro appears in her mother's bank account, it turns out that Eve's been unwittingly involved in one of the greatest art frauds in history. Now she has to figure out a plan to get her painting back and return the money, without implicating herself or her family. Enter neighbour Larry. Even though he's turned his back on his shady past, he's the only one who might be able to help her. Will Eve get her painting back? Or is Larry just another fake? Eve's also about to find out that in love, as well as art, the trick is knowing when it's the real deal.

Also by Martina Reilly  |  View all 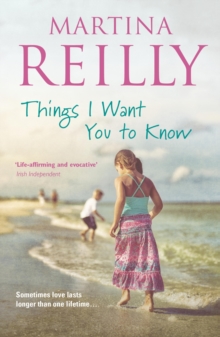 Things I Want You to Know 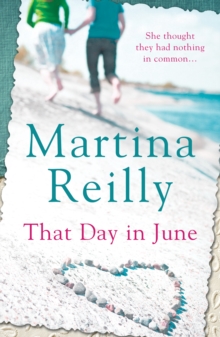 That Day in June 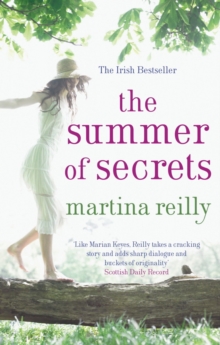 The Summer Of Secrets 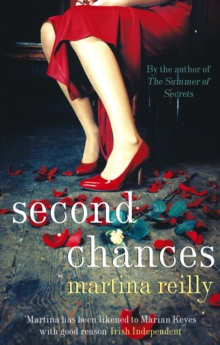