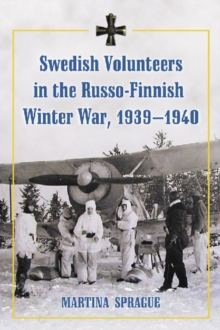 Sandwiched between Nazi Germany and the ""Russian Bear,"" Sweden walked a diplomatic tightrope when determining if and how it would support Finland's cause during the Russo-Finish Winter War.

Social and political forces motivated the Swedish leadership to promote neutrality and avoid official military engagement, while at the same time the Swedish Volunteer Corps and related groups comprised the largest such force in any modern war.

Examining the often overlooked role of the more than 8,000 Swedish volunteers, this book discusses the political background of the Winter War and the events preceding the conflict; the experiences of volunteers taken captive in Soviet prison camps; setbacks the volunteers suffered due to weather and terrain; and the ever-present fear that war would come to the Scandinavian Peninsula.

Also by Martina Sprague   |  View all 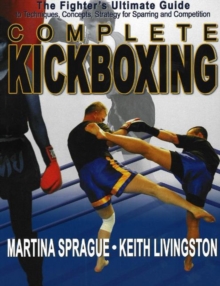 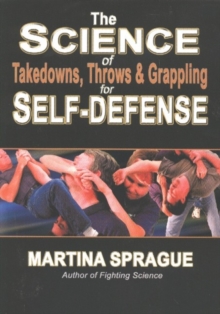 The Science of Takedowns, Throws and... 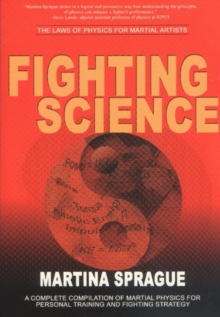 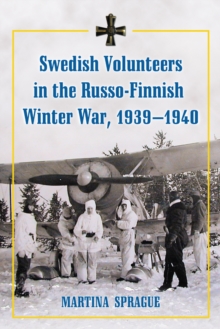 Swedish Volunteers in the Russo-Finnish...