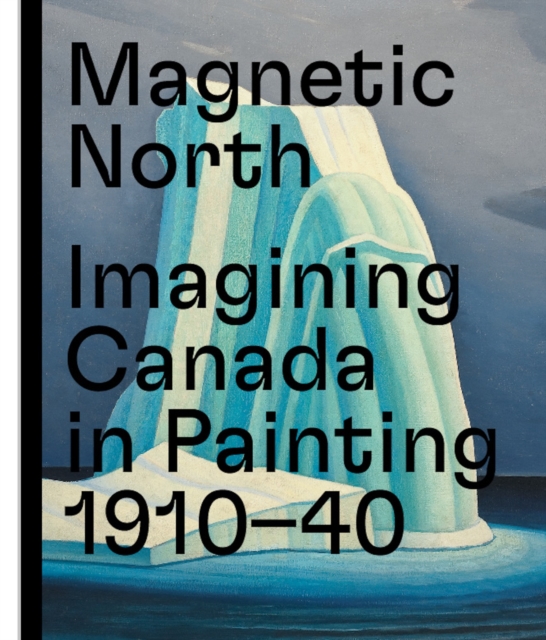 The early decades of the 20th century were marked by artistic, economic, and social transformation in Canada and around the world.

Harris, or Emily Carr in British Columbia, desired to create a new painting vocabulary for the young nation coming into its own cultural identity.

They turned away from city life and explored Canada's landscape, painting sublime vistas, monumental rivers, ancient forests around the great lakes, the mighty Rocky Mountains, and the arctic tundra, determined to break away from European stylistic traditions Together, their paintings imagined a mythical Canada, expansive and rugged, that added to their country's growing sense of national pride.