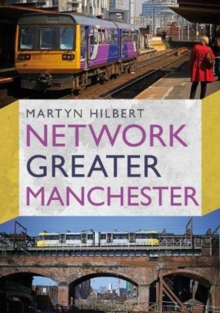 Greater Manchester covers an area of 493 square miles and is a diverse part of North West England, it is home to 2.8 million people.

At its heart is the vibrant and ever-changing City of Manchester, the large conurbation having borders with Lancashire, West Yorkshire, Derbyshire, Cheshire and Merseyside.

It has a complex, varied and historic heavy rail network that contains ninety-six stations on a 142 mile network, part of which was the first passenger railway in the World.

Greater Manchester is also home to the largest light rail system in the UK - The Metrolink Tram system has a current network of 57 miles and 93 stops, its expansion has aided some traffic reduction in an area that has the highest percentage of Motorway network than any other county in the UK.

Network Greater Manchester is a detailed photographic journey over the system that chronicles the constantly changing scene since the late 1970's to the present day and illustrates how the services, rolling stock and infrastructure have changed with the passage of time. 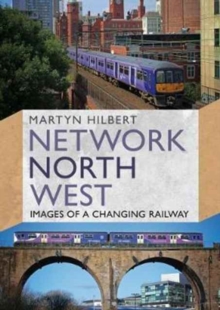 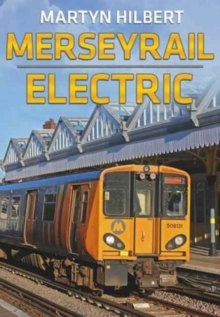