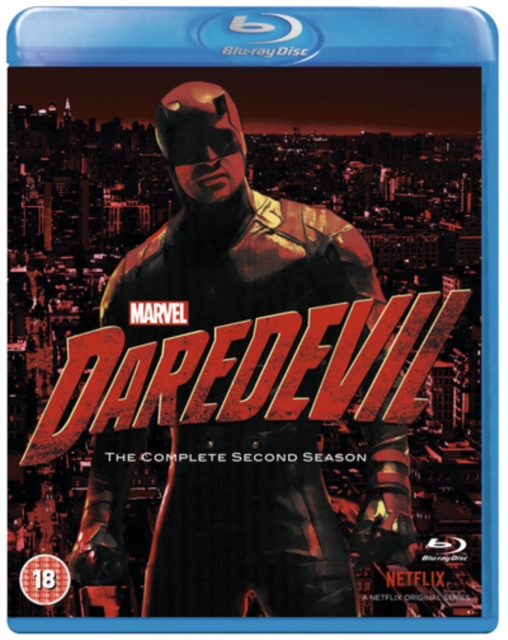 All 13 episodes from the second season of the action adventure following the Marvel Comics superhero.

By night however, Murdock - who was blinded by a chemical spill as a young boy - uses his heightened senses to fight crime on the streets as vigilante Daredevil.

In this season, a new vigilante arrives in Hell's Kitchen and Murdock puts the future of his firm at risk as he battles with an old enemy.