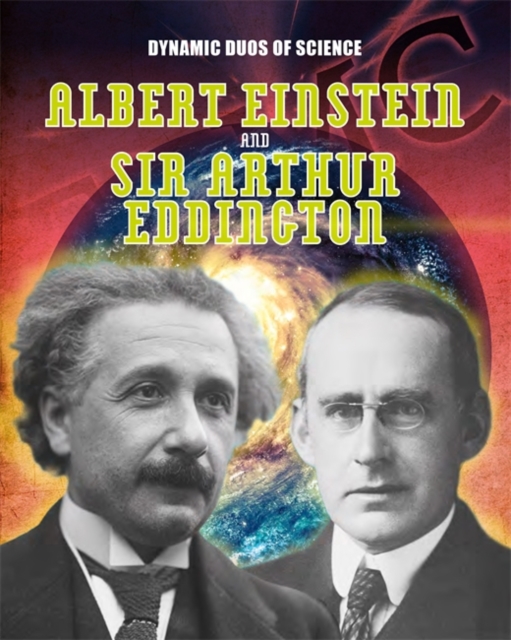 Part of the Dynamic Duos of Science series

Albert Einstein and Sir Arthur Eddington takes a look at the scientific partnership that changed our understanding of the universe.

It explores the early work of both men including Einstein's Theory of Relativity and his famous equation E=MC2, how Eddington was instrumental in helping to prove Einstein's theories, and how his support helped the great Einstein bring his brilliant theories to fruition. How have some of the most successful scientific pairings in history changed the advancement of science and led to discoveries that might never otherwise have been made?

Dynamic Duos explores the fascinating scientific partnerships between some of the world's leading scientists.

From Darwin and Wallace to Einstein and Eddington, without these 'dynamic pairings' some of the most spectacular discoveries and critical theories in the history of science might never have been made.

An informative series for children aged 9+.

Also by Mary Colson  |  View all 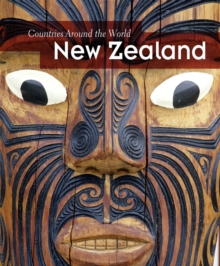 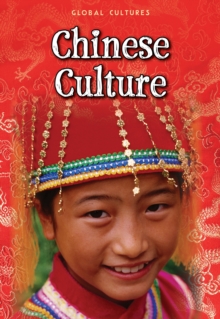 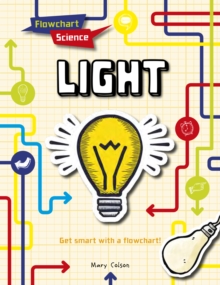 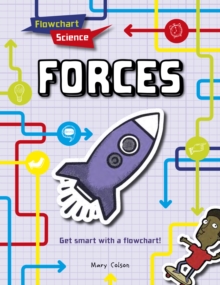 Also in the Dynamic Duos of Science series 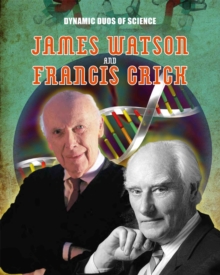 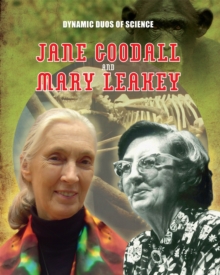