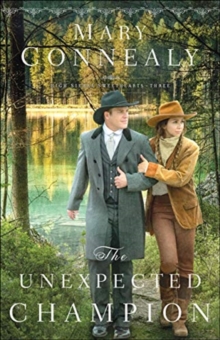 City dweller John McCall never expected to be out in the High Sierras of 1868 on a wild-goose chase to find the Chiltons' supposedly lost grandson.

But now that he's out here, things have gotten even more complicated, mostly due to wildcat Penny Scott.

She's not like any woman he's ever met--comfortable in the woods, with a horse, and with a gun.

When Penny and John are taken against their will by a shadowy figure looking for evidence they don't have, both realize they've stumbled into something dangerous and complicated.

With their friends and family desperately searching for them, Penny and John must make a daring escape.

When they emerge back into the real world, they are confronted with a kidnapper who just won't stop.

They must bring a powerful, ruthless man to justice, even as this city man and country woman fight a very inconvenient attraction to each other.

Also by Mary Connealy   |  View all 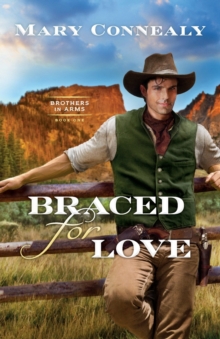 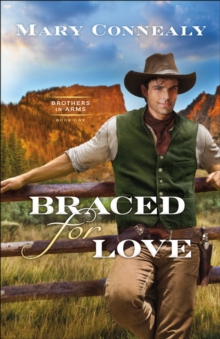 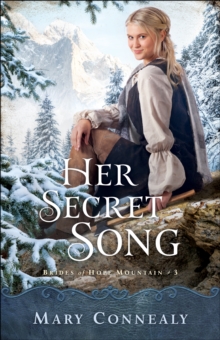 Her Secret Song (Brides of Hope...

Also in the High Sierra Sweethearts series   |  View all 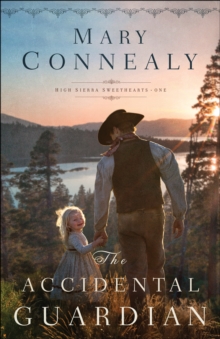 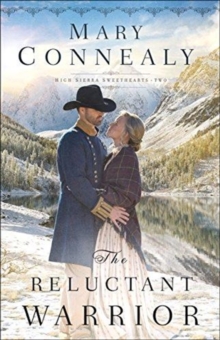 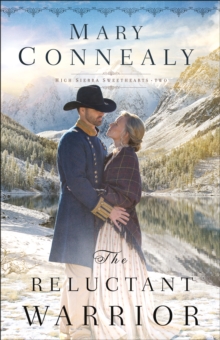 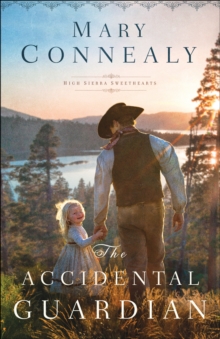