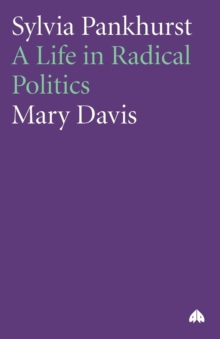 Sylvia Pankhurst was a tireless activist for a variety of radical causes, including women's suffrage, labour movements and international solidarity campaigns.

She made pioneering contributions to gender and class politics, revolutionary communist politics and the struggles against imperialism, racism and fascism.

In addition, Pankhurst founded and edited four newspapers, and wrote and published twenty-two books, and numerous pamphlets and articles. In this biography, Mary Davis provides a much-needed reappraisal of a woman whose contribution to a wide variety of causes is too often marginalised or overlooked, whether as the employer of the first black journalist in Britain - the activist and writer Claude McKay - or as an early campaigner for pan-Africanism.

Pankhurst's changing affiliations and commitments - from her early suffragette activities, though her involvement with disenfranchised and impoverished women in London's East End, to her passionate embrace of the Soviet revolution, the cause of communism worldwide and the fight against imperialism and fascism - mirror the history of radical politics in the twentieth century. 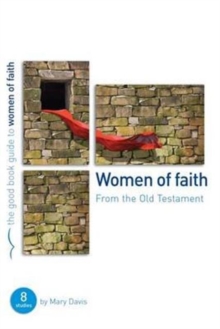 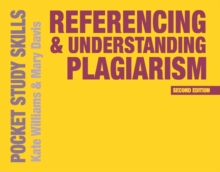 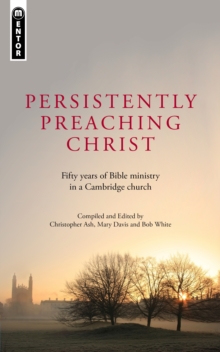 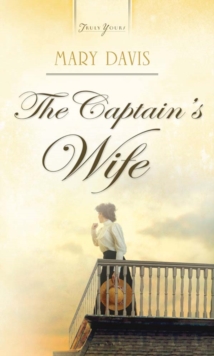