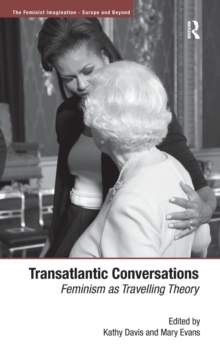 Part of the The Feminist Imagination - Europe and Beyond series

The second wave of feminism which challenged and changed many assumptions about the world in which we live was a product of various western cultures, with no single country possessing a monopoly on the writing of the texts that became the canonical statements of the 'new' feminism.

Though many of the contributions to feminist scholarship that went on to become internationally significant hailed from Europe and the United States, these works were often formed within the context of local debates and framed within traditions of feminism and other political engagements specific to these nations.A Transatlantic Conversations explores the differences yielded by such conditions and their consequences for the meaning of feminism. Examining the meaning and implications of the different ways in which various shared categories have been treated on both sides of the Atlantic, this volume both analyses differences within feminism and provides a framework for the wider discussion of what is sometimes assumed to be the homogeneity of The West.A With leading scholars from either side of the Atlantic presenting brand new work, Transatlantic Conversations suggests directions for future research which will be of interest to scholars of feminism, gender studies, sociology, political science and international relations, geography and cultural studies, as well as anyone concerned with the ways in which the different political and intellectual traditions of Europe and the US have shaped current political and intellectual debates. 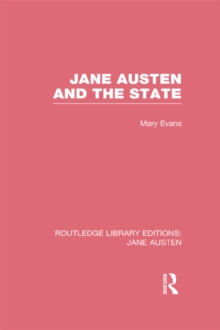 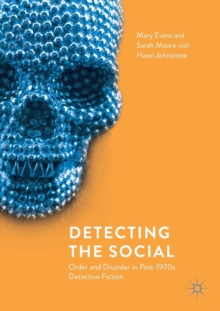 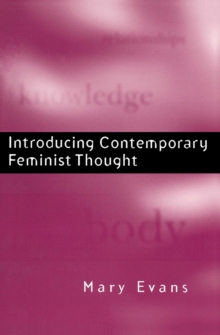 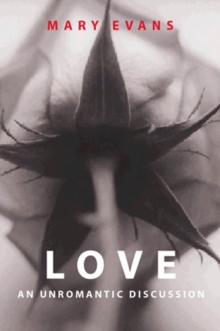 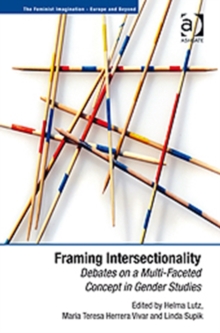 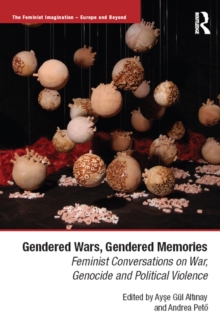 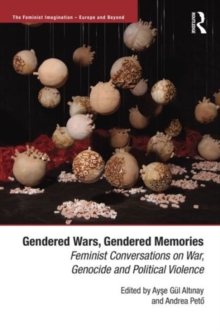 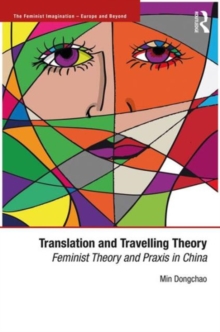