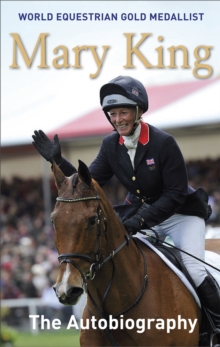 A no-holds-barred story of what it takes to reach the top, and stay there, in the world's most dangerous sport - three day eventing. At the age of forty-seven Mary King won a Team Bronze at the Beijing Olympics.

In the two 'Cavaliers' - 'Call Again Cavalier' and 'Imperial Cavalier' - she has two of the very best event horses in the world.

Mary King's success in the world of eventing (now officially classed as the most dangerous sport in the world) has been hard won.

She does not come from a privileged background - her father a verger and a long-term invalid so money was very tight.

Her first pony was the ancient 'cast off' from the local vicar's children - and success with this pony gave her an iron will to succeed. And succeeded she has. To support herself in the early days she had a variety of unglamorous jobs (this included butcher delivery rounds and cleaning out toilets in the local campsite).

Her talent was apparent from very early on and she first competed at Badminton in 1985, had her first win there on King William in 1992 and her second on Star Appeal in 2000.

Just when everything seemed to be going well she suffered a terrible fall in 2001 and broke her neck but she was back competing at the very top level the following year. Fully updated for the paperback with the 2010 season, including Team GB's gold medal-winning performance at the World Equestrian Games, this is a fascinating account from inside the world's most dangerous sport. 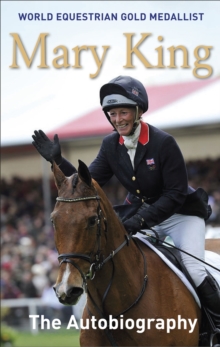 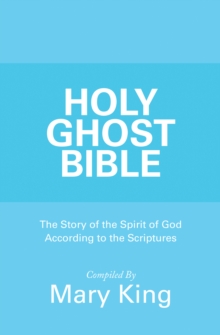 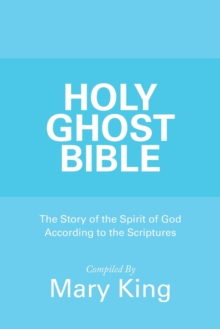 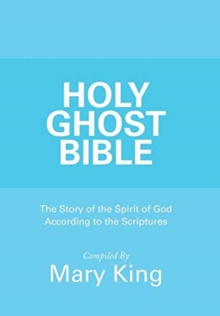