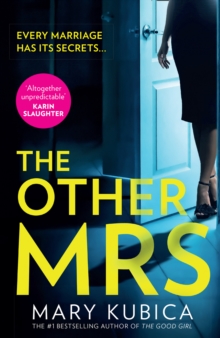 The Other Mrs Paperback / softback

EVERY MARRIAGE HAS ITS SECRETS... ___ 'Seductive and unpredictable' KARIN SLAUGHTER'Brilliantly propulsive' JP DELANEYAn ending that left me thunderstruck' SAMANTHA DOWNING___ When Sadie moves with her husband Will and their two children to a tiny coastal town, it's a fresh start.

Will swears the affair he was having back in the city is over and Sadie believes him.

But their new beginning is tainted when a local woman is murdered, leaving Sadie convinced there's a killer in their midst. Hot-headed, beautiful Camille is obsessively in love with Will.

She's even prepared to follow him thousands of miles to stake out his new home in secret - and in doing so, becomes the only witness to a brutal crime. But who is Camille really, and what is her connection to the dead woman? And as the murder investigation deepens, whose secret will be revealed as the darkest of them all?___ Unsettling, compelling and with a jaw-dropping twist, you won't be able to put this novel down.

Perfect for fans of Behind Closed Doors and Sometimes I Lie. 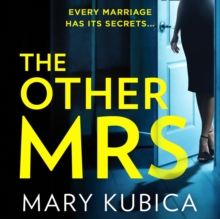 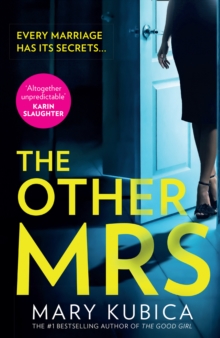 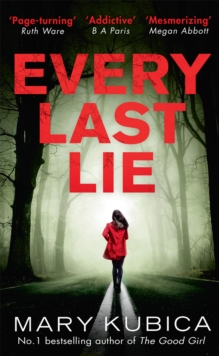 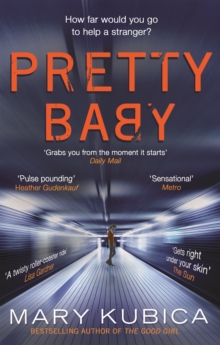