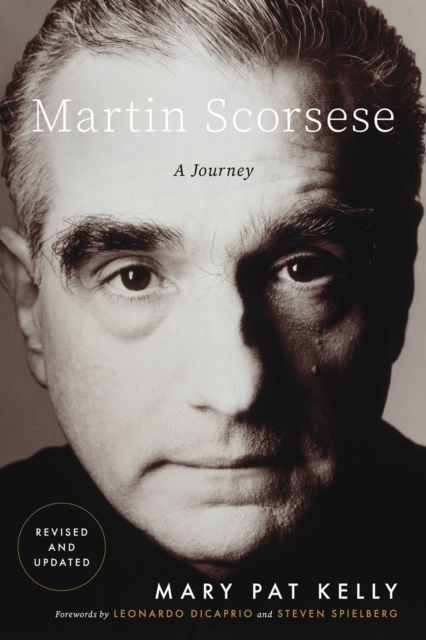 Few filmmakers, if any, make the kind of impact that Martin Scorsese has made on American cinema.

The winner of every prestigious film award, including the Oscar, Scorsese is a living legend.

Bestselling author and award-winning filmmaker Mary Pat Kelly's groundbreaking biography reveals how this working-class boy from Manhattan's Little Italy became one of our most acclaimed, celebrated, and influential filmmakers. Martin Scorsese: A Journey maps Scorsese's personal and artistic evolution though his films, from early works like student films and Mean Streets through cinematic masterpieces like Taxi Driver, Raging Bull, The King of Comedy, Goodfellas.

Across interviews with Scorsese himself; stars like Robert De Niro, Paul Newman, Liza Minelli, and Nick Nolte; colleagues including screenwriters and cinematographers; as well as family and friends, it reveals the story of a man in a way that only his community and fellow artists can, giving us unprecedented, intimate access to the making of these iconic films and the extraordinary mind behind them.

Brimming with insight into Scorsese's life, values, process, humor, and inspirations, it is a remarkable account of America's premiere director, the shepherd of countless imaginations. 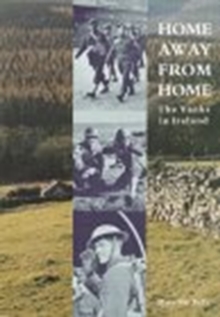 Home away from Home 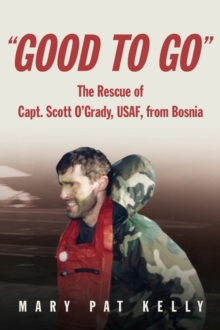