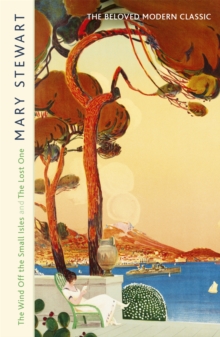 The Wind Off the Small Isles and The Lost One : Two enchanting stories from the queen of romantic suspense Paperback / softback

The sweeping long-lost novella, now available in paperback for the first time in 40 years, alongside recently rediscovered short story 'The Lost One', from the original queen of romantic suspense 'Total heaven' Harriet Evans 1879.

Lanzarote. A wealthy young woman elopes with an impoverished fisherman, leaving her family distraught. 1968. Perdita West, secretary to a famous author, visits Lanzarote on a research trip and begins to fall in love with the unusual, beautiful little island.

When, while snorkelling, a landslide traps Perdita in an underwater cave, her efforts to save herself will reveal what happened to the ill-fated couple who fell in love at this very spot almost a century ago . . . Also includes the recently rediscovered short story 'The Lost One', first published in Woman's Journal in 1960, and set against the backdrop of unfenced country and dark winding valleys at night. Praise for Mary Stewart:'Stylish' Guardian'Wonderful' Scotsman'Mary Stewart is magic' New York Times'[She] sprinkled intelligence around like stardust' Herald'One of the great British storytellers of the 20th century' Independent'She set the benchmark for pace, suspense and romance - with a great dollop of escapism as the icing' Elizabeth Buchan

Also by Mary Stewart   |  View all 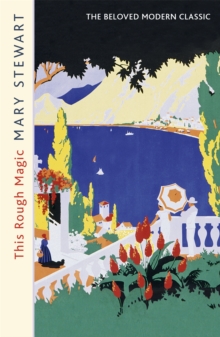 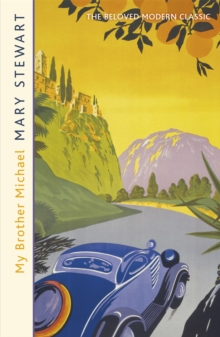 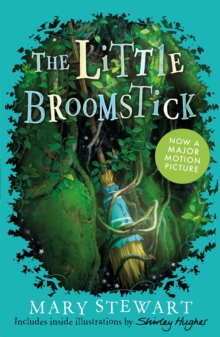 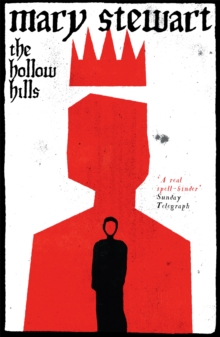