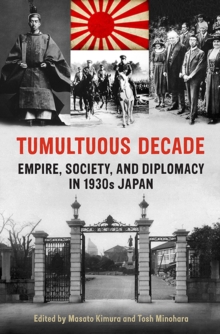 Part of the Japan and Global Society series

The 1930s was a dark period in international affairs.

The Great Depression affected the economic and social circumstances of the world's major powers, contributing to armed conflicts such as the Spanish Civil War and the Second World War.

It looks at Japan in the context of changing approaches to global governance, the rise of the League of Nations, and attempts to understand the Japanese worldview as it stood in the 1930s, a crucial period for Japan and the wider world.

The editors argue that, like many other emerging powers at the time, Japan experienced a national identity crisis during this period and that this crisis is what ultimately precipitated Japan's role in the Second World War as well as the global order that took shape in its aftermath. 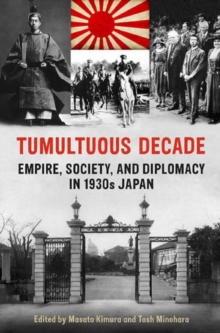 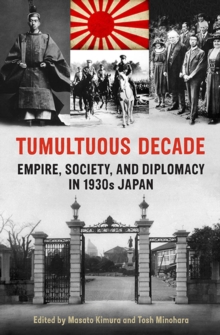 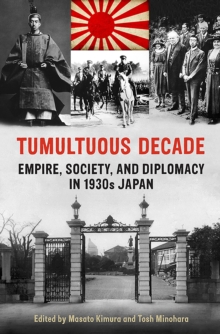 Also in the Japan and Global Society series   |  View all 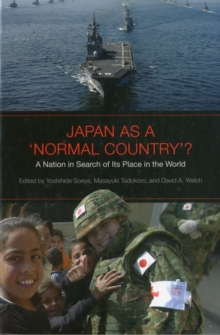 Japan as a 'Normal Country'? 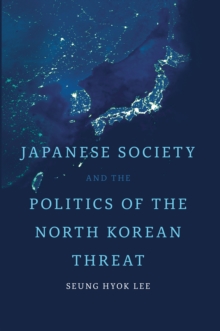 Japanese Society and the Politics of... 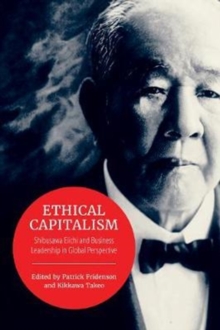 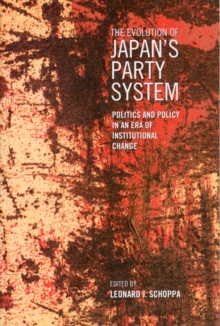 The Evolution of Japan's Party System