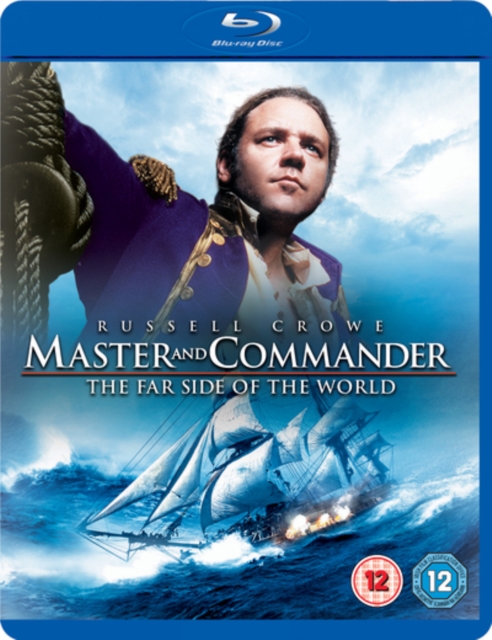 Master and Commander - The Far Side of the World Blu-ray

Peter Weir's adaptation of one of the 'Master and Commander' novels by Patrick O'Brian; O'Brian's novels are set during the Napoleonic Wars and feature the character Captain Jack Aubrey.

After conquering much of Europe already, Napoleon's forces have set their sights on taking Britian, so Captain Aubrey (Russell Crowe) and the crew of his ship, the HMS Surprise, take to the Pacific to intercept any attacking ships from the French fleet.

When Aubrey eyes a renegade French super-frigate, the Surprise pursues, leading to an adrenaline-charged chase through the distant reaches of the sea. 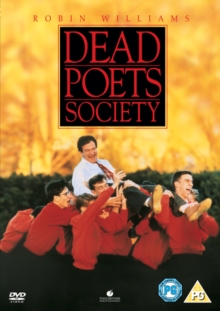 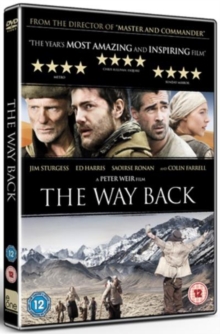 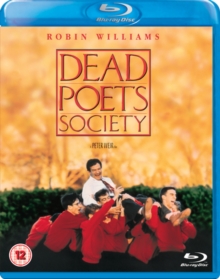 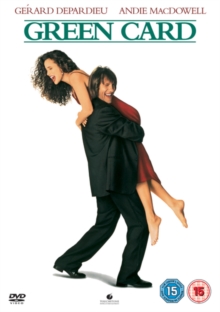