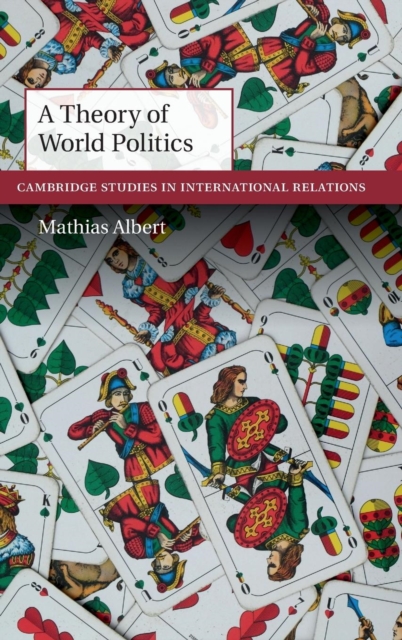 A Theory of World Politics Hardback

In this book, Mathias Albert develops an ambitious theoretical framework that describes world politics as a specific social system set within the wider political system of world society.

Albert's analysis of the historical evolution and contemporary form of world politics takes the theory of social differentiation as its starting point.

World politics is a specific, relatively recent form of politics and Albert shows how the development of a distinct system of world politics first began during the long nineteenth century.

The book goes on to identify the different forms of social differentiation that underlie the variety of contemporary forms of organizing political authority in world politics.

Employing sociological and historical perspectives, A Theory of World Politics also reflects critically on its relation to accounts of world politics in the field of international relations and will appeal to a wide readership in a range of fields.

Also in the Cambridge Studies in International Relations series  |  View all 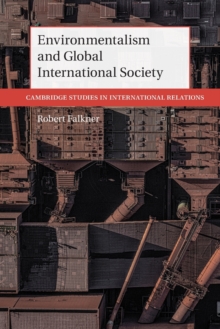 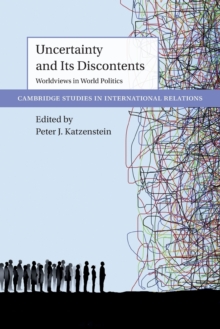 Uncertainty and Its Discontents 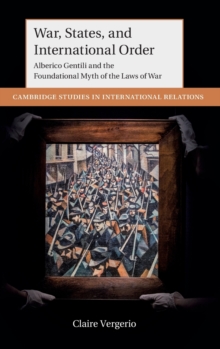 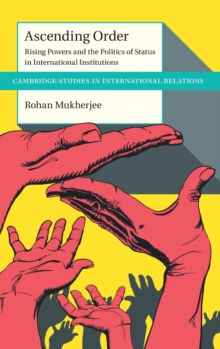