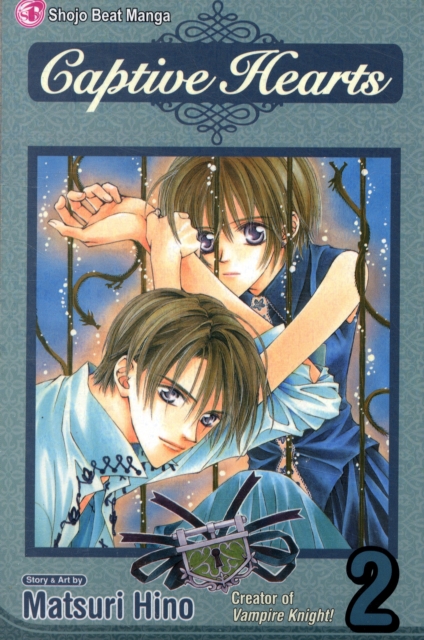 Part of the Captive Hearts series

Being carried around everywhere and having handsome Megumi act like a slave may seem ideal, but Suzuka just wishes he would stop.

Can anything be done about Megumi's captive state? Or is Megumi doomed to see Suzuka as his master...forever?

Carefree Megumi Kuroishi was living a life of luxury until the day a girl named Suzuka Kogami walked into his life.

All of a sudden, Megumi finds himself kneeling at Suzuka's feet and prostrating himself like a servant!

What Megumi doesn't know (until that very moment anyway) is that his family is cursed to follow the orders of the Kogami family.

Also by Matsuri Hino  |  View all 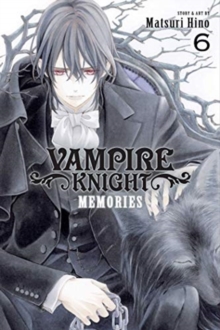 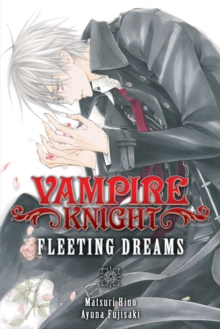 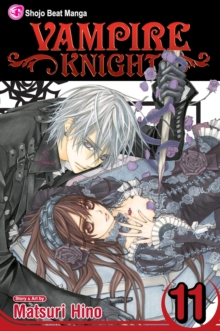 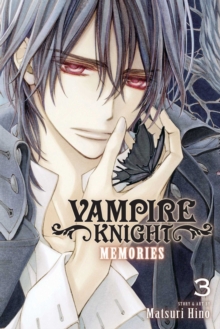 Also in the Captive Hearts series  |  View all 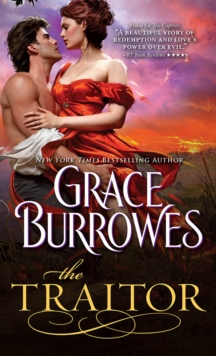 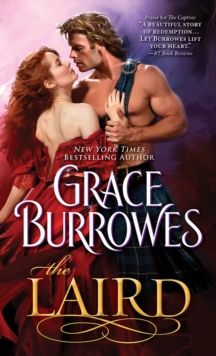 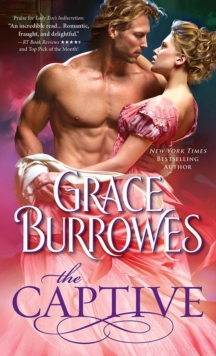 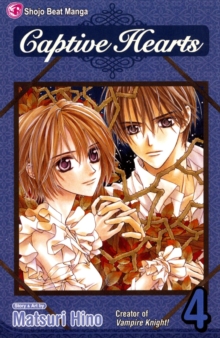