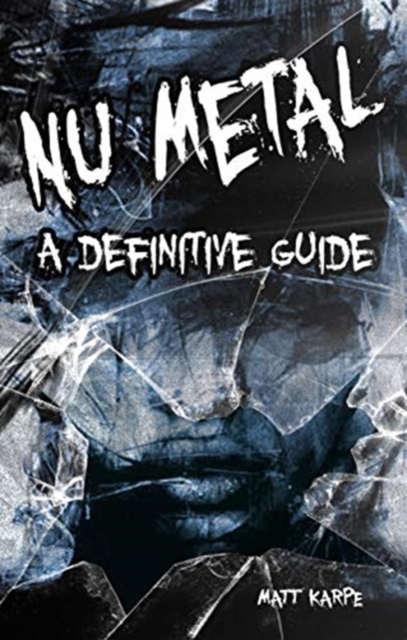 Nu Metal: A Definitive Guide revisits one of the most remarkable eras of heavy music, when mainstream charts, magazines, radio, and TV were all taken over by a host of diverse artists performing their own brands of hard rock and heavy metal. This book features an A-Z run down of the movement's most influential artists, from the main players such as Korn, Limp Bizkit, Linkin Park, Slipknot, and System Of A Down, to the lesser-known acts who may have only released one or two albums yet still made a lasting impact.

It also looks at the new breed of bands coming through today who still share nu metal's original aesthetics. The book also includes exclusive interviews with musicians from some of the original movement's most prominent acts (Coal Chamber, Kittie, Staind, Taproot, and more), plus informative essays on its record producers, its collaborations with hip-hop artists, movie soundtracks and a brief history of heavy metal as a genre.

Nu Metal: A Definitive Guide is the most in-depth book ever to be released on the most successful period in heavy metal's lengthy history 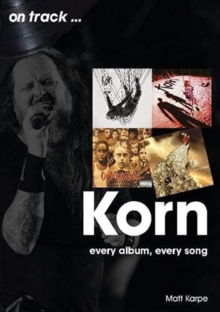