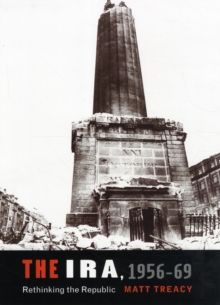 The IRA 1956-69 : Rethinking the Republic Hardback

While there have been many books written about the IRA since 1916, comparatively little attention has been paid to the organisation during the 1960s, despite the fact that the internal divisions culminating in the 1969 split are often seen as key to the conflict which erupted that year.

This book, now available in paperback, rederesses that vacuum and through an exhaustive survey of internal and official sources, as well as interviews with key IRA members, provides a unique and fascinating insight into radical Republican politics which will be of interest to those interested in Irish history and politics. The author looks at the root of the divisions which centred on conflicting attitudes within the IRA on armed struggle, electoral participation and socialism.

He argues that while the IRA did not consciously plan the northern 'Troubles', the internal debate of the 1960s had implications for what happened in 1969. -- . 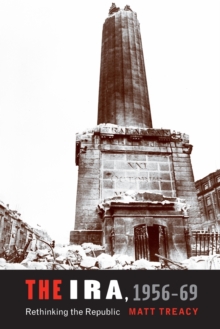 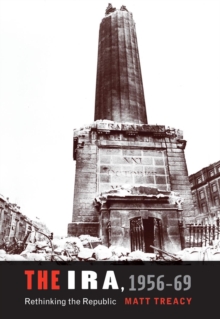