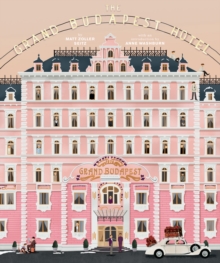 This companion to the bestselling The Wes Anderson Collection is the only book to take readers behind the scenes of The Grand Budapest Hotel.

Through a series of in-depth interviews between writer/director Wes Anderson and cultural critic Matt Zoller Seitz, Anderson shares the story behind the film's conception, personal anecdotes about the making of the film, and the wide variety of sources that inspired him-from author Stefan Zweig to filmmaker Ernst Lubitsch to photochrom landscapes of turn-of-the-century Middle Europe. 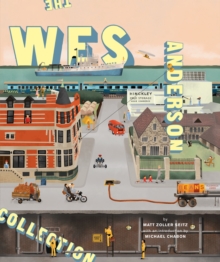 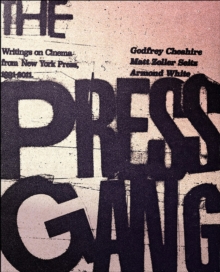 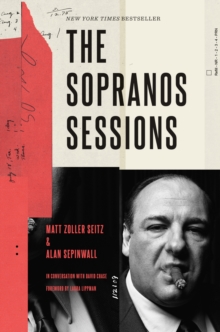 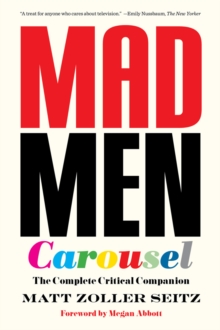