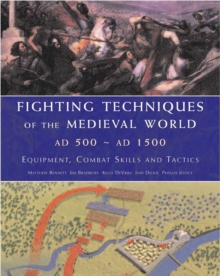 This informative book describes the fighting techniques of soldiers in what has been characterised as the 'age of chivalry' and it shows in detail the methods by which armies gained and lost ascendancy on the battlefield.

Examined firstly are the individual components of the medieval army, the foot soldier and the mounted soldier and the equipment they wore and used and how they fought together as a unit.

Certain types of unit are described - like Welsh longbowmen and Italian mercenaries - and why they were more effective than others, such as the French armoured knights at Agincourt.

The third section discusses how these units were used together on the battlefield and the importance of a general correctly disposing his troops before the battle began - key battles such as Lincoln, Bannockburn and Crecy are examined - and also the contrasting tactics of both sides during crusades and the various shortcomings of the crusaders and their leaders.

The fourth part looks at the specialist techniques and equipment developed for siege warfare - a common event in this era of fortification. The last section covers naval warfare, from the ships in which the men fought to the weapons they carried and the major battles of the period including the battle of Meloria in the Mediterranean.

Also by Matthew Bennett   |  View all 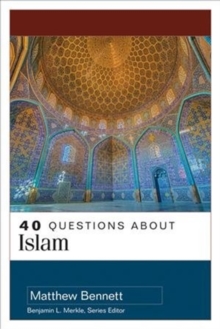 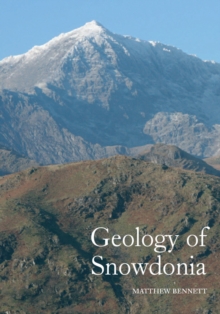 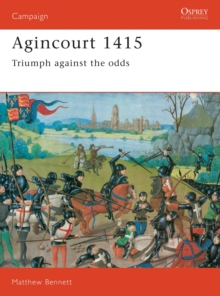 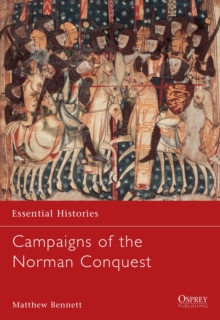 Campaigns of the Norman Conquest