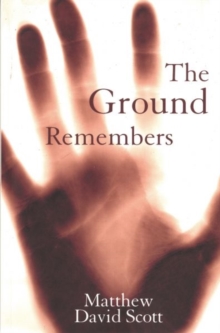 "The Ground Remembers" is a dark, suburban myth about love, jealousy, shame and the things we cannot throw away.

When Helen Murray disappeared on her eighteenth birthday ten years ago, most on the Avenue blamed Edwin and Phillip.

Edwin stayed and numbed himself. Phillip ran as far as he could. On the morning of this tenth anniversary however, Edwin makes a remarkable discovery and with a letter in his hand, and dirt still fresh beneath his fingernails sets out on a journey to find Phillip and the truth.

As Edwin hunts down Philip, his quarry sits and drinks at the same pub seat he has for the last ten years fully aware that Edwin is coming for him.

But as both men get closer to their combined fate, new understanding presents itself through the remembering of the stories Helen used to tell before she disappeared - stories of boys who grew roses in their chests and fish that ate children - and the sharing of these and their own story with the people around them.

For Phillip, it is the regulars of his local pub; for Edwin, an ex-boxer called Tiger who becomes his guide. At the same time, those who cast accusatory glances at the boys all those years ago on the Avenue also find surprises in their letter boxes, missives pointing them to a skip that has turned up outside Helen's old house and a chance at their own redemption. 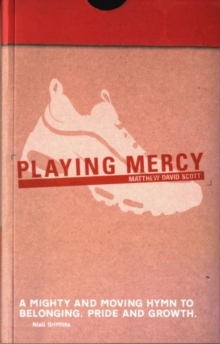 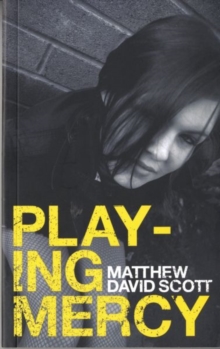