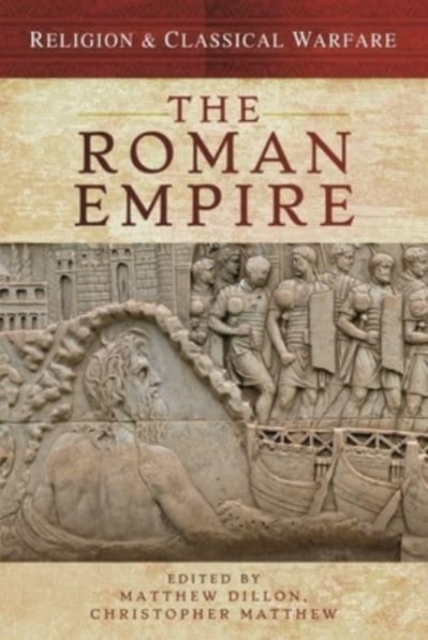 Religion was integral to the conduct of war in the ancient world and the Romans were certainly no exception.

No campaign was undertaken, no battle risked, without first making sacrifice to propitiate the appropriate gods (such as Mars, god of War) or consulting oracles and omens to divine their plans.

Yet the link between war and religion is an area that has been regularly overlooked by modern scholars examining the conflicts of these times.

This volume addresses that omission by drawing together the work of experts from across the globe.

The chapters have been carefully structured by the editors so that this wide array of scholarship combines to give a coherent, comprehensive study of the role of religion in the wars of the Roman Empire. Aspects considered in depth include: the Imperial cults and legionary loyalty; the army and religious/regional disputes; Trajan and religion; Constantine and Christianity; omens and portents; funerary cults and practices; the cult of Mithras; the Imperial sacramentum; religion & Imperial military medicine.

Also by Matthew Dillon  |  View all 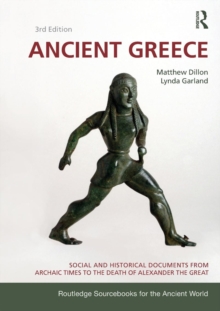 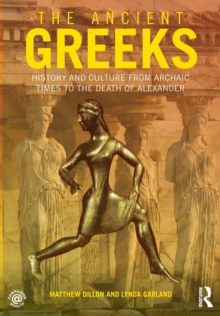 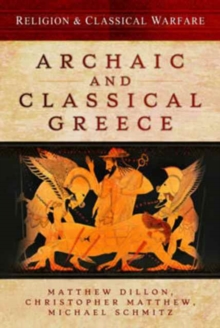 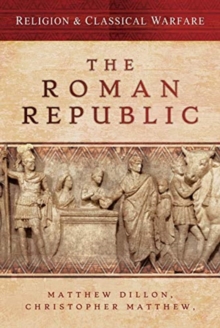