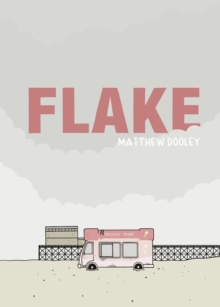 **WINNER OF THE BOLLINGER EVERYMAN WODEHOUSE PRIZE FOR COMIC FICTION****A GUARDIAN BOOK OF THE YEAR**A stunning first graphic novel by a Cape/Comica/Observer graphic short story competition winner - a tale of a skirmish in the ice-cream wars that is worthy of Alan BennettIn the small seaside town of Dobbiston, Howard sells ice creams from his van, just like his father before him.

But when he notices a downturn in trade, he soon realises its cause: Tony Augustus, Howard's half-brother, whose ice-cream empire is expanding all over the North-West... Flake, Matthew Dooley's debut graphic novel, tells of how this epic battle turns out, and how Howard - helped by the Dobbiston Mountain Rescue team - overcomes every obstacle and triumphs in the end. 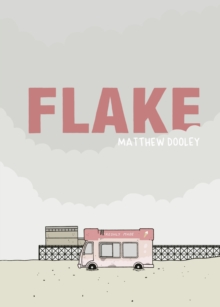