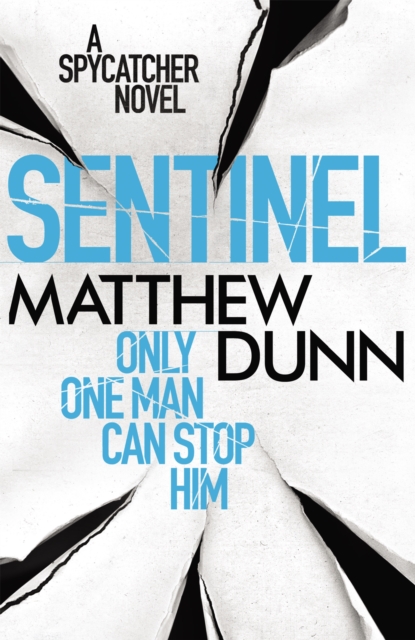 Written by a real-life James Bond, SENTINEL is the brand new espionage thriller in Matthew Dunn's gripping Spycatcher series. 'He has betrayed us and wants to go to war.'That was the cryptic message received by the CIA from an agent operating deep undercover in Russia.

Unable to make contact, the Director of Operations is forced to turn to one of his most deadly field officers: Will Cochrane.

His mission: track down the agent and decode the message - or die trying. Will successfully locates the agent, but finds him near death, his last words: 'Only Sentinel can stop him.' Now it's up to Will, with the help of the top-secret joint CIA-MI6 Spartan Section, to discover the identity of the legendary operative known only as Sentinel - before a new cold war erupts.

Also by Matthew Dunn  |  View all 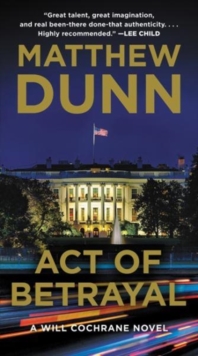 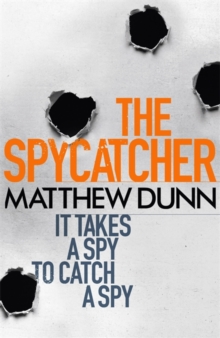 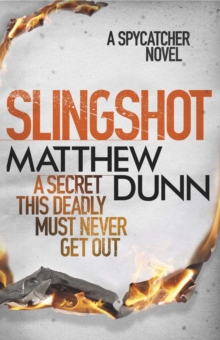 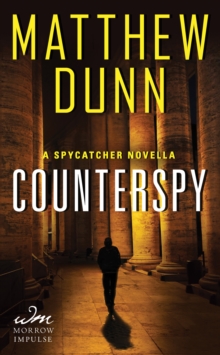