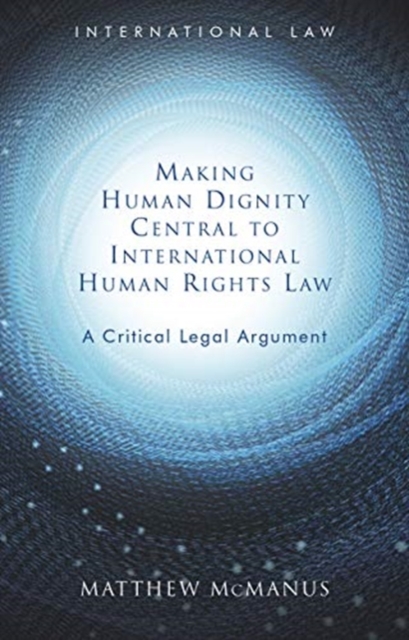 Part of the International Law series

In recent years, there has been an explosion of writing on the topic of human dignity across a plethora of different academic disciplines.

Despite this explosion of interest, there is one group - critical legal scholars - that has devoted little if any attention to human dignity.

This book argues that these scholars should attend to human dignity, a concept rich enough to support a whole range of progressive ambitions, particularly in the field of international law.

This book synthesizes certain liberal arguments about the good of self-authorship with the critical legal philosophy of Roberto Unger and the capabilities approach to agency of Amartya Sen, to formulate a unique conception of human dignity.

The author argues how human dignity flows from an individual's capacity for self-authorship as defined by the set of expressive capabilities s/he possesses, and the book demonstrates how this conception can enrich our understanding of international human rights law by making the amplification of human dignity its fundamental orientation.

Also by Matthew McManus  |  View all 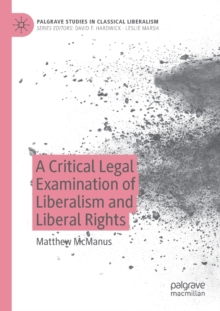 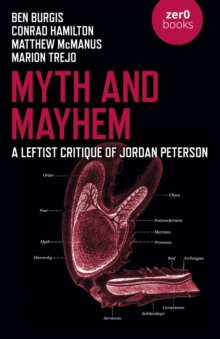 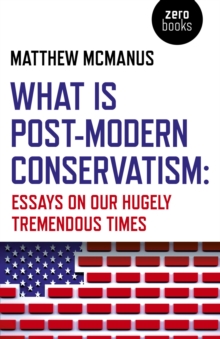 What Is Post-Modern Conservatism 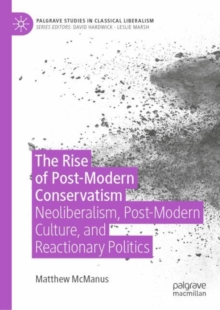 The Rise of Post-Modern Conservatism

Also in the International Law series  |  View all 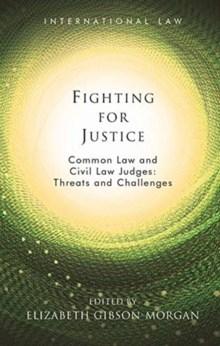 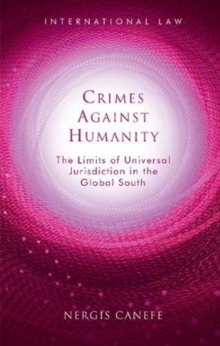 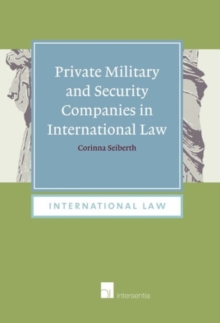 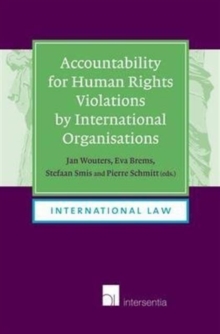