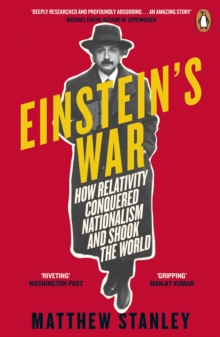 The neatly printed equations on the scrap of paper outlined his world-changing theory of general relativity.

Until then Einstein's masterpiece of time and space had been trapped behind the physical and ideological lines of battle, unknown.

Einstein's name is now synonymous with 'genius', but it was not an easy road.

He spent a decade creating relativity and his ascent to global celebrity owed much to against-the-odds international collaboration, including Eddington's globe-spanning expedition of 1919 - two years before they finally met.

We usually think of scientific discovery as a flash of individual inspiration, but here we see it is the result of hard work, gambles and wrong turns. Einstein's War is a celebration of what science can offer when bigotry and nationalism are defeated.

Using previously unknown sources and written like a thriller, it shows relativity being built brick-by-brick in front of us, as it happened 100 years ago. 'Riveting . . . Stanley lets us share the excitement a hundred years later in this entertaining and gripping book.

It's a must read if you ever wondered how Einstein became 'Einstein'' Manjit Kumar, author of Quantum

Also by Matthew Stanley   |  View all 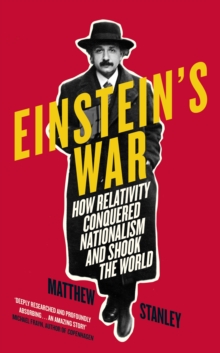 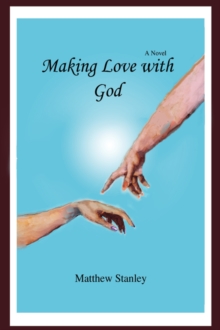 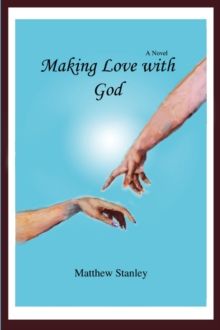 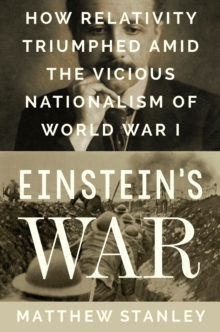