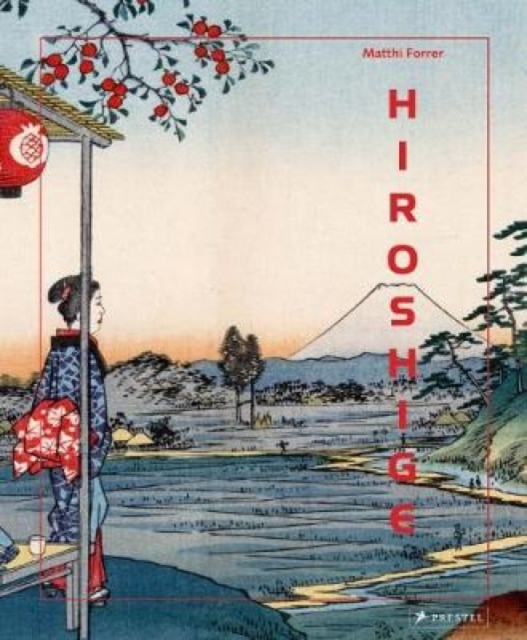 Presented in a style as stunning as the prints it celebrates, this survey of Hiroshige tells the fascinating story of the last great practitioner of ukiyo-e, or "pictures of the floating world." Hiroshige is considered to be the tradition's most poetic artist and his work had a marked influence on Western painting towards the end of the 19th century.

Arranged chronologically, this book illustrates through text and magnificent reproductions Hiroshige's youth and early career; his artistic development in the genre of landscape prints; his depictions of Edo and the provinces; the flower and bird prints; and his many popular books and paintings.

It discusses the historic and cultural environment in which Hiroshige flourished and the many reasons his art continues to be revered and imitated.

Filled with 300 color reproductions, and featuring a clamshell box and Japanese-style binding, this volume is destined to become the definitive examination of Hiroshige's oeuvre.

Also by Matthi Forrer  |  View all 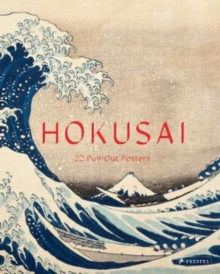 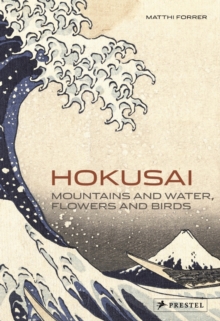 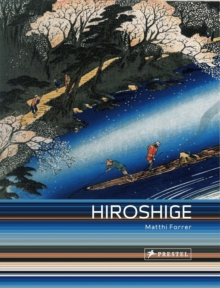 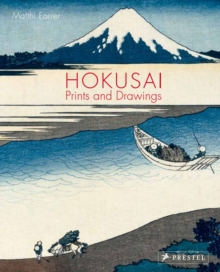