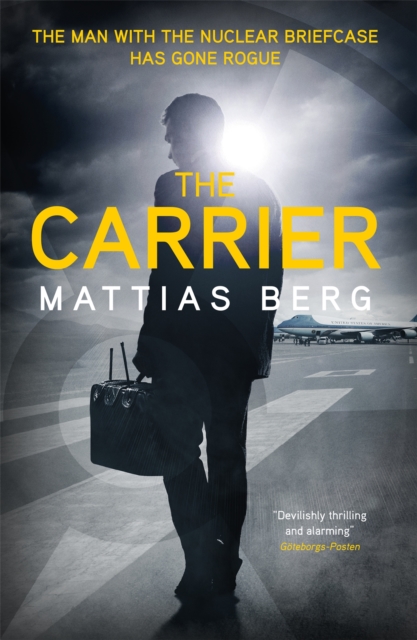 The man with the nuclear briefcase has gone rogue - Mission Impossible meets the Hunt for Red October "What should a thriller do to rise above the ranks of the cliched?

It does no harm to demonstrate some intelligence and (if possible) an engagement with serious issues - but no polemics.

Thankfully, Mattias Berg's The Carrier hits those targets squarely" Barry Forshaw, Financial Times"Enjoyable, ingenious . . . packed with fascinatingly arcane nuclear facts" Myles McWeeney, Irish IndependentErasmus Levine has a job like no other He travels with the President of the United States at all times, and holds in his hands the power to obliterate life as we know it.

He is the man with the nuclear briefcase, part of a crack team of top-secret operatives established after 9/11, led by a man codenamed Edelweiss.

But not even Edelweiss is party to the identity of their ultimate authority, known only as Alpha. Erasmus Levine has a secretFor years he has been receiving cryptic messages from Alpha, an elaborate communication that began with the words we two against the world.

Levine begins thinking of escape: his chance comes during an official visit to Sweden, when the alarm sounds in Stockholm's Grand Hotel. But Alpha has other plansFrom their first meeting in a network of tunnels and bunkers beneath the city, Levine is drawn into a plan to eliminate the world's nuclear arsenals.

But is controlled demolition really the endgame? Could he be working towards a controlled apocalypse, a doomsday plot to wipe humanity from the face of the earth?Translated from the Swedish by George Goulding 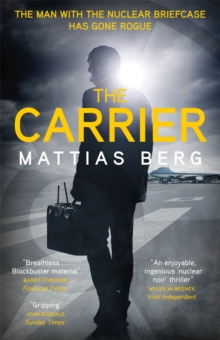 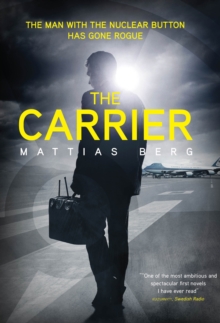