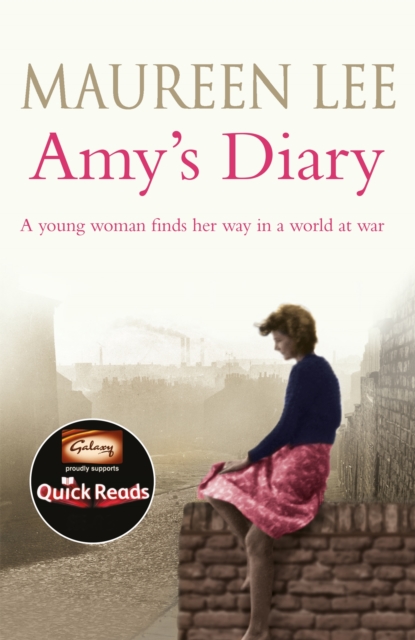 Set during the Second World War in Liverpool, this is a wonderful Maureen Lee tale - written specially for the World Book Day Quick Reads promotion. On 3 September 1939, Amy Browning decided to start writing a diary.

It was a momentous day for so many reasons: it was Amy's eighteenth birthday; her sister had just given birth to a baby boy; and on the radio it was announced that Great Britain was now at war with Germany. For a while, life didn't change very much for Amy.

Living with her family in Opal Street, Liverpool, Amy and her friend both got jobs at a factory and spent their free time looking round the shops, or watching the ships being loaded at the docks.

But as the months went by, things began to change. The bombing started, and Amy's fears grew for her brother, fighting in France, and her boyfriend Ian, in the RAF... 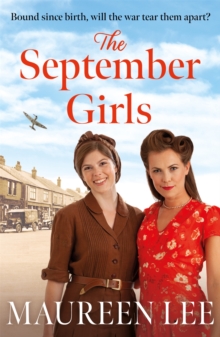 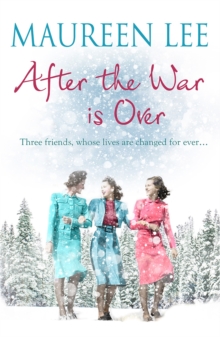 After the War is Over 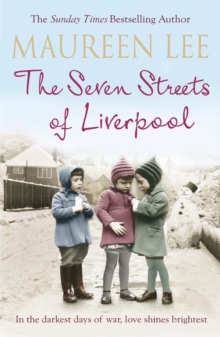 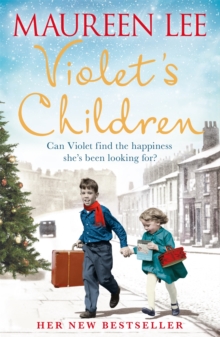