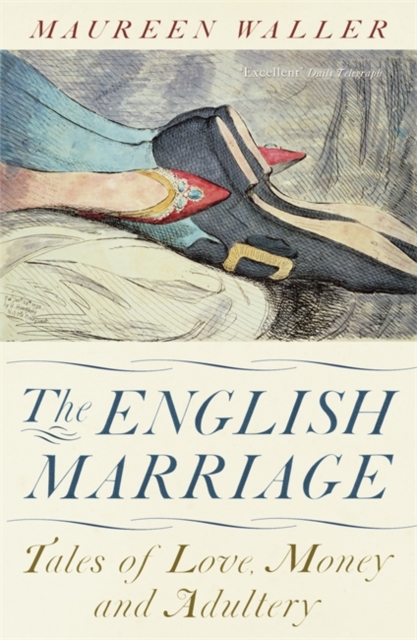 The story of the English marriage is unique and eccentric.

Long after the rest of Europe and neighbouring Scotland had reformed their marriage laws, England clung to the chaotic and contradictory laws of the medieval Church, making it all too easy to enter into a marriage but virtually impossible to end an unhappy one. If England was a 'paradise for wives' it could only have been through the feistiness of the women.

Married women were placed in the same legal category as lunatics.

While Englishmen prided themselves on their devotion to liberty, their wives were no freer than slaves.

It was a husband's jealously guarded right to beat his wife, as long as the stick was no bigger than his thumb.

Only after 1882 could a married woman even retain her own property.

But then marriage was all about property in a society which was both mercenary and violent, where a girl was virtually sold into marriage and a price was put on a wife's chastity.

With a cast of hundreds, from loyal and devoted wives in troubled times to those who featured in notorious trials for adultery, from abusive husbands whose excesses were only gradually curbed by the law to the modern phenomenon of the toxic wife, acclaimed historian Maureen Waller draws on intimate letters, diaries, court documents and advice books to trace the evolution of the English marriage.

It is social history at its most revealing, astonishing and entertaining. 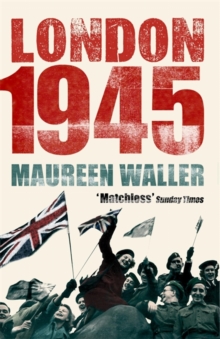 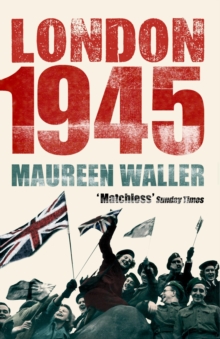 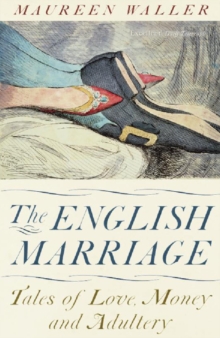