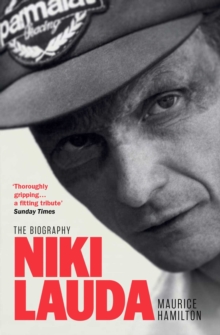 LONGLISTED FOR THE WILLIAM HILL SPORTS BOOK OF THE YEAR PRIZE 2020'The definitive biography of a racing driver who won three World Championship titles' Matt Dickinson, The Times, Sports Books of the Year'Thoroughly gripping...a fitting tribute' Justin Marozzi, Sunday Times Niki Lauda was one of the greatest stars in motor racing - a superb driver on the track and a much-loved personality off it.

From his famous rivalry with James Hunt in 1976, as depicted in the film Rush, to working with Lewis Hamilton at Mercedes, his career helped define modern Formula One. Six weeks after the 1976 crash at the notorious Nurburgring that left him burned and receiving the last rites while obituaries were written, Niki Lauda stepped back into his Ferrari at Monza to defend his first World Champion title.

Jackie Stewart called it 'the most courageous thing I have ever witnessed in sport'.

Lauda and Hunt were playing cat-and-mouse for the championship.

At the final race of the season in Japan, the weather was appalling and conditions treacherous.

Lauda had a narrow lead and an agonising decision to make - high-speed drama at its best. Following his extraordinary recovery from the accident, Lauda won the title in 1977 and again, following a return from retirement, in 1984 with McLaren.

When he eventually hung up his helmet for good, he started his own airline and had to deal with the horrendous aftermath when one of his aircraft crashed, killing all 223 on board.

He later returned to the sport in various management roles and successfully persuaded Lewis Hamilton to join Mercedes. Maurice Hamilton first came across Lauda in 1971 and in this definitive biography tells his remarkable story.

Based on interviews with friends, family, rival drivers and colleagues, it is a superb tribute to a brave, supremely talented and much-missed star of Formula One.

Also by MAURICE HAMILTON   |  View all 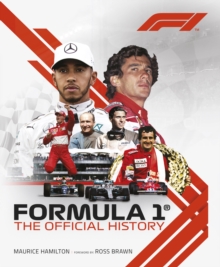 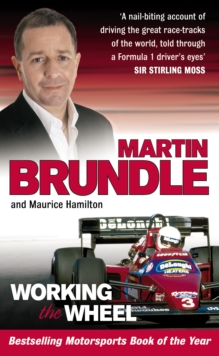 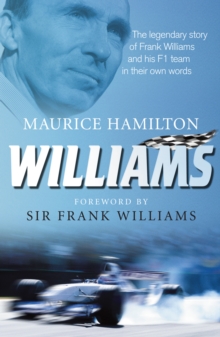 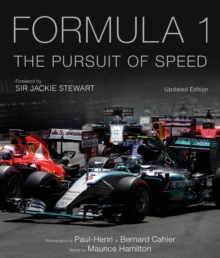 Formula One: The Pursuit of Speed