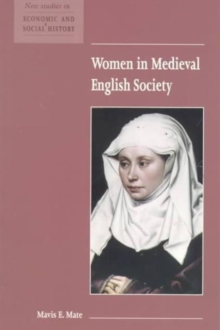 Part of the New Studies in Economic and Social History series

Written primarily for undergraduates, this book weighs the evidence for and against the various theories relating to the position of women at different time periods.

Professor Mate examines the major issues deciding the position of women in medieval English society, asking questions such as, did women enjoy a rough equality in the Anglo-Saxon period that they subsequently lost?

Did queens at certain periods exercise real political clout or was their power limited to questions of patronage?

Did women's participation in the economy grant them considerable independence and allow them to postpone or delay marriage?

Professor Mate also demonstrates that class, as well as gender, was very important in determining age at marriage and opportunities for power and influence.

Although some women at certain times did make short-term gains, Professor Mate challenges the dominant view that major transformations in women's position occurred in the century after the Black Death.

Also in the New Studies in Economic and Social History series 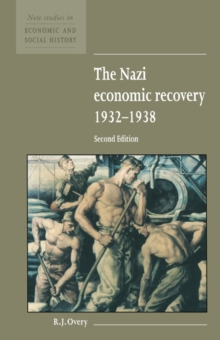