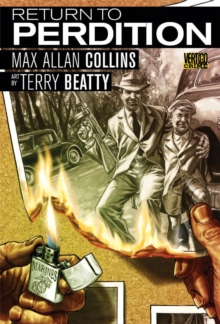 A new chapter in the saga of the O'Sullivan crime family from the acclaimedmovie Road to Perdition.

The time is America in the early 1970's and ourthird generation hero, Michael Satariano, Jr. is a Vietnam vet recently returnedto the States. He doesn't know that his father's real name was MichaelO'Sullivan, and is unaware of the conflict between his dad, his grandfather, andJohn Looney - the criminal godfather of Rock Island, Illinois.

But whenhe's recruited by the Mob as a hit-man, he's going to learn the hard way thatyou can never outrun (or outgun) your past! 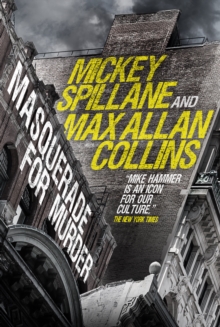 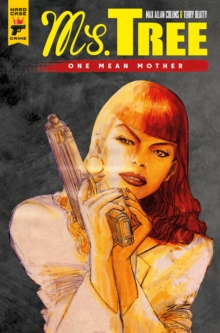 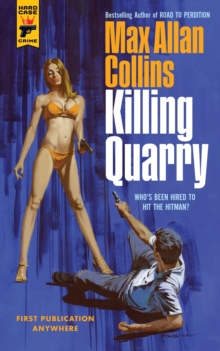 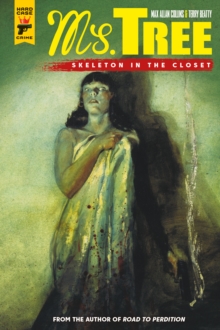