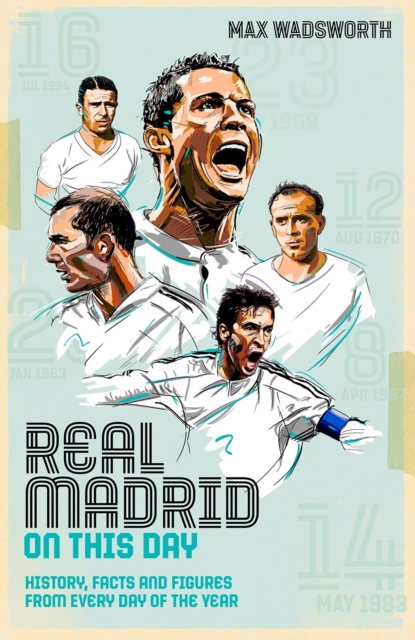 Real Madrid On This Day : History, Facts & Figures from Every Day of the Year Hardback

Real Madrid On This Day revisits the most magical and memorable moments from the club's glorious past, mixing in a maelstrom of anecdotes and characters to produce an irresistibly dippable diary of one of the world's greatest football institutions - with an entry for every day of the year.

From its foundation to the golden era of Di Stefano and Puskas, through the 'hippy years' to their ups and downs on the path to European Cup domination, the modern embodiment of Madridismo, the hard-fought El Clasico derbies against Barcelona and the Galacticos era - it's all here.

Revisit 24 July 2000 when Luis Figo infamously joined the club from Barcelona, 4 January 1955 when the stadium changed its name in honour of club president Santiago Bernabeu, and 19 June 1943 when they annihilated Barcelona 11-1 in a Spanish Cup semi-final.

With a treasure trove of club history, trivia and facts, this book is a 'must' for all Real Madrid fans. 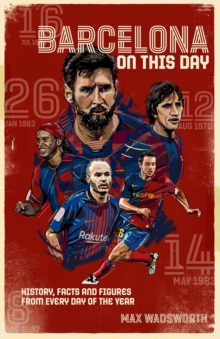 FC Barcelona On This Day 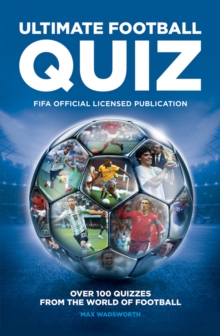