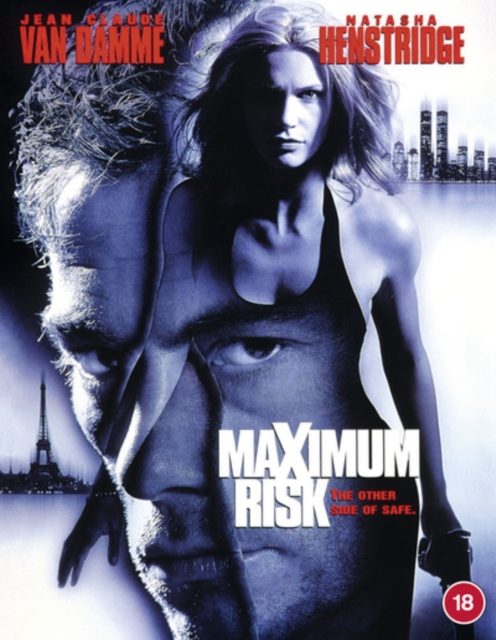 Alain Moreau (Van Damme) travels to New York from the South of France to investigate the murder of the twin brother he never knew he had.

Teaming up with his late sibling's girlfriend Alex (Natasha Henstridge), Moreau finds himself pursued by Russian mobsters and the FBI. 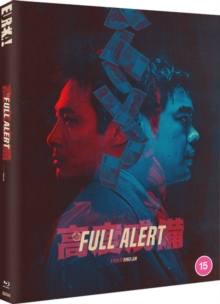 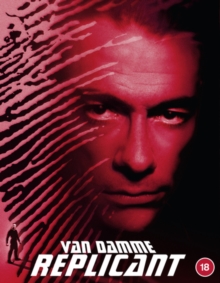