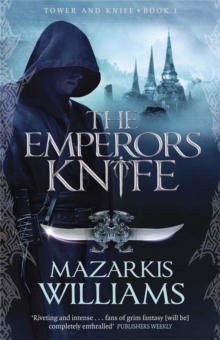 The Emperor's Knife : Tower and Knife Book I Paperback / softback

Part of the Tower and Knife Trilogy series

Only a forgotten prince and a girl from the grasslands can stop the Patttern Master in this 'compelling and wholly convincing fantasy' (Ben Aaronovitch, author of The Rivers of London).

Written under a pseudonym by a Sunday Times bestselling author and a critically acclaimed writer, this 'riveting and intense novel' (Publishers Weekly) is perfect for fans of Mark Lawrence and Brandon Sanderson. There is a cancer at the heart of the mighty Cerani empire: a plague that first marks its victims, then covers their skin in geometric patterns until they die in agony - or are subsumed, their bodies now in thrall to the Pattern Master.

Emperor Beyon's law is that any hint of the pattern means death, before they become another puppet for the sorcerer to use for his evil ends - to see the Cerani Empire reduced to dust and whispers. No one but his mother knows the emperor himself is infected, and so she looks to her only other living son, Prince Sarmin, locked in a tower since Beyon ascended the throne.

A bride is chosen, a girl from the grasslands quite unused to the politics and intrigue of the imperial court - but she is strong-willed and determined, and she once saw a path in a pattern in the waving grasses: a path that might just save them all.

Also by Mazarkis Williams   |  View all 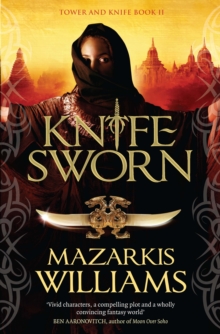 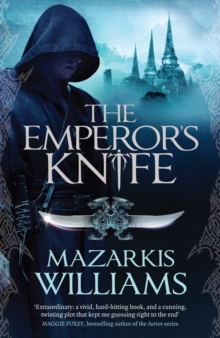 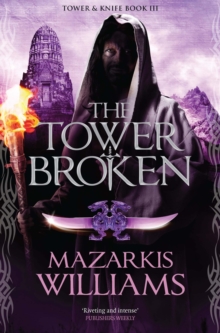 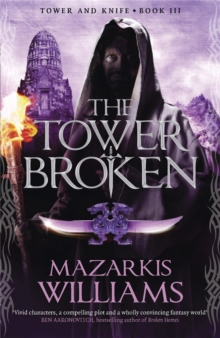 Also in the Tower and Knife Trilogy series   |  View all