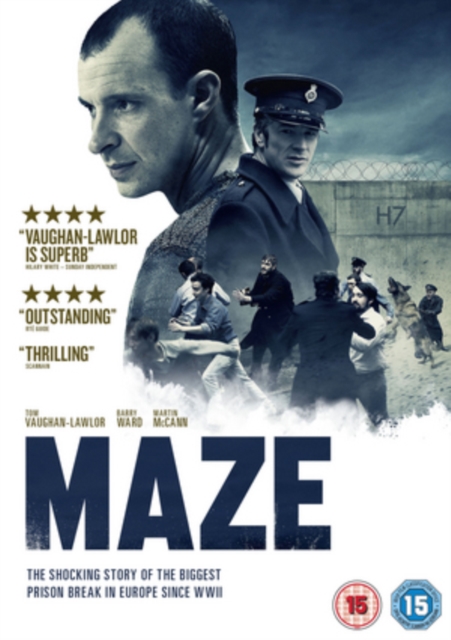 Irish drama written and directed by Stephen Burke. Set in 1983, the film follows a group of IRA prisoners as they stage an ambitious escape attempt from the high security HM Prison Maze in County Antrim, Northern Ireland.

With the prison used to housing IRA paramilitaries during the Troubles and considered one of the most secure prisons in Europe, prisoner Larry Marley (Tom Vaughan-Lawlor) is forced to strike up an uneasy friendship with prison warden Gordon Close (Barry Ward) as he prepares to lead a gang of 38 inmates to their freedom. 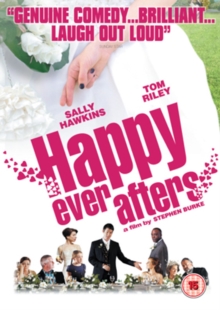