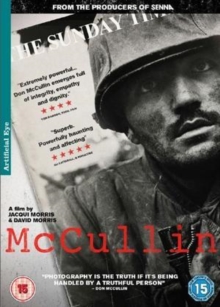 Working for The Sunday Times from 1969 to 1984, McCullin gained a unique vantage point from which he could capture his images of war and suffering.

Though his shots were shocking and gave a candid look at the effects of war on those involved, he went on to become one of the most acclaimed photojournalists of the 20th century.

With contributions from previous Sunday Times editor Sir Harold Evans, and from the man himself, the film conveys the importance of the images McCullin has taken and the changes in photojournalism over the years. 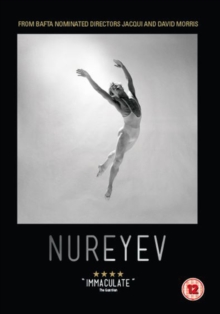 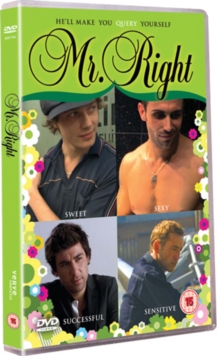