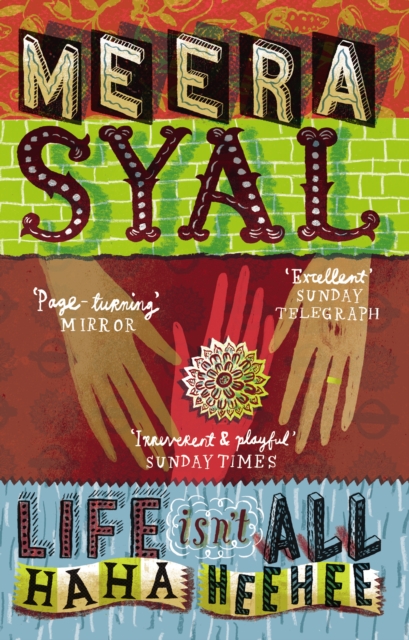 Contains a sneak preview of Meera Syal's brand new novel, THE HOUSE OF HIDDEN MOTHERSThere's no such thing as a happy ending , is there ...?Sunita - perfect housewife - is married to Akash, but is her marriage what it seems?

But are they really in love?Tania - beautiful, rebellious - has rejected her traditional upbringing for a top television career.

But is she really as tough as she says?As Tania uncovers a devastating truth, are the three friends about to learn the hardest life lesson of all ...?

MEERA SYAL, CBE, is one of our most acclaimed actors and writers.

She starred in the hit series The Kumars at No. 42 and recently in the BBC film of David Walliams' The Boy in the Dress.

She is currently in the latest series of Broadchurch Meera Syal is also known for her sharp, provocative fiction.

Her debut novel is called Anita and Me. Life isn't all Ha Ha Hee Hee is her second acclaimed novel.

Her brand new novel The House of Hidden Mothers is out now.

Also by Meera Syal  |  View all 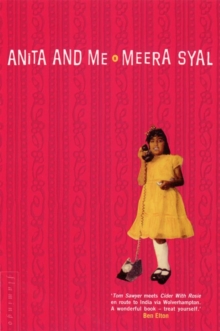 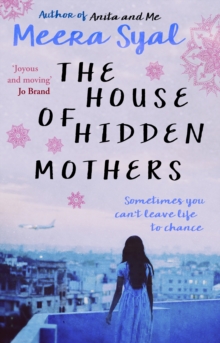 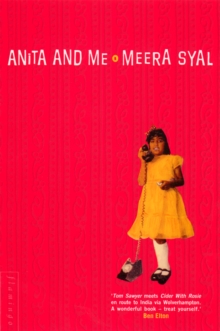 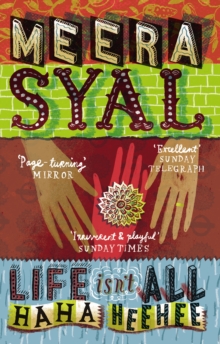