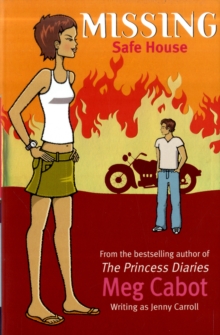 Part of the Missing series

When cheerleader Amber Mackey goes missing and is later found dead, many blame Lightning Girl, Jess Mastriani, for not stopping the brutal killing.

But when Amber went missing Jess was on holiday. It wasn't her fault! How could Jess have found her when she didn't know that she was missing in the first place?

When another cheerleader disappears, Jess has a chance to redeem herself.

But just how is she supposed to keep her psychic powers secret from the feds, while at the same time tracking down a murderer - especially when the number one suspect turns out to be living in Jess's own house? 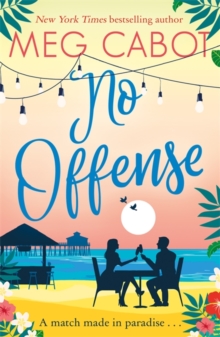 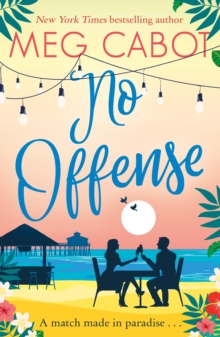 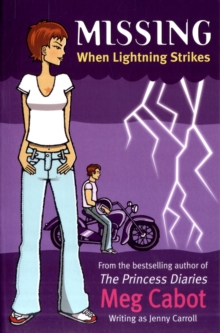 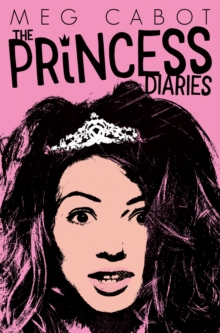 Also in the Missing series   |  View all 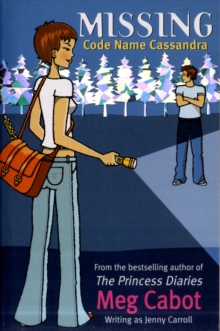 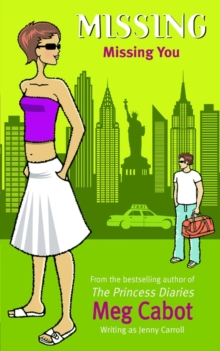 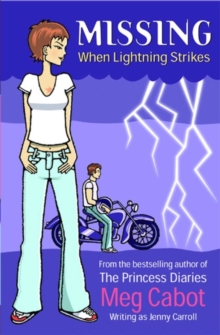