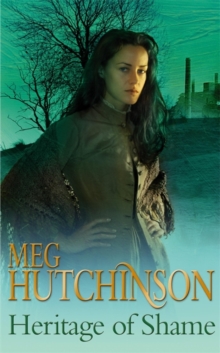 Anne Corby flees from Russia when her mother dies in the wild savagery of the steppes. Pregnant with an illegitimate child - the result a brutal rape, Anna returns to Darlaston with nothing but a mysterious talisman, wrapped in a black velvet cloth, in which the peace of nations resides. But a return to Darlaston holds no sanctuary. For it is home to Anne's aunt Clara, who sees the girl's bastard as a threat to her ownership of Glebe Metalworks. As war clouds gather, Clara resolves to remove the usurper by fair means or foul, and enlists her depraved son Quenton in her evil plan. The turbulent years of the First World War create a dramatic backdrop for Meg Hutchinson's new novel in which Anne, the brave heroine, struggles to save her child and to survive her heritage of shame.

Also by Meg Hutchinson   |  View all 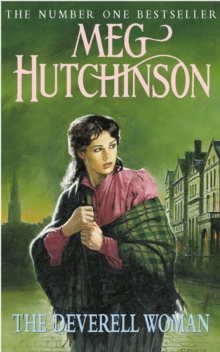 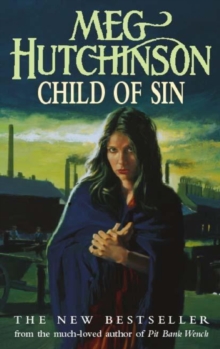 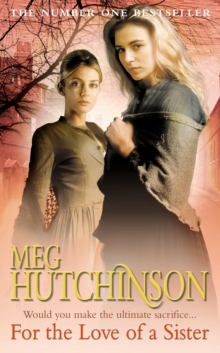 For The Love Of A Sister 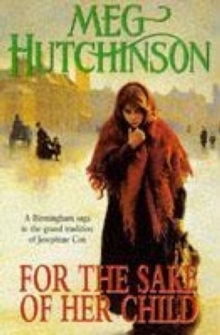 For The Sake Of Her Child