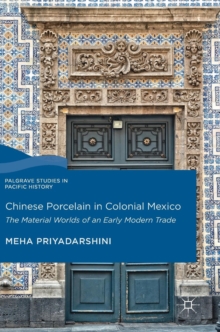 Part of the Palgrave Studies in Pacific History series

This book follows Chinese porcelain through the commodity chain, from its production in China to trade with Spanish Merchants in Manila, and to its eventual adoption by colonial society in Mexico.

This study focuses on one of the most exported objects, the guan.

It shows how this porcelain jar was produced, made accessible across vast distances and how designs were borrowed and transformed into new creations within different artistic cultures.

While people had increased access to global markets and products, this book argues that this new connectivity could engender more local outlooks and even heightened isolation in some places.

It looks beyond the guan to the broader context of transpacific trade during this period, highlighting the importance and impact of Asian commodities in Spanish America. 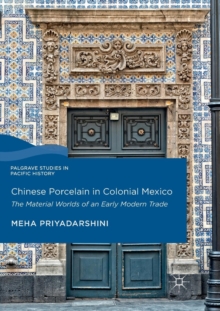 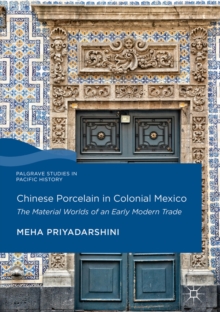 Also in the Palgrave Studies in Pacific History series   |  View all 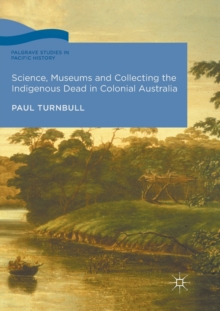 Science, Museums and Collecting the... 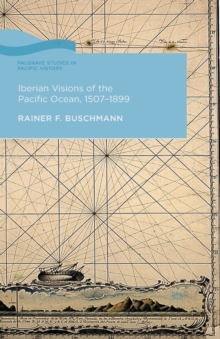 Iberian Visions of the Pacific Ocean,... 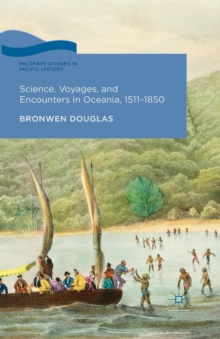 Science, Voyages, and Encounters in...