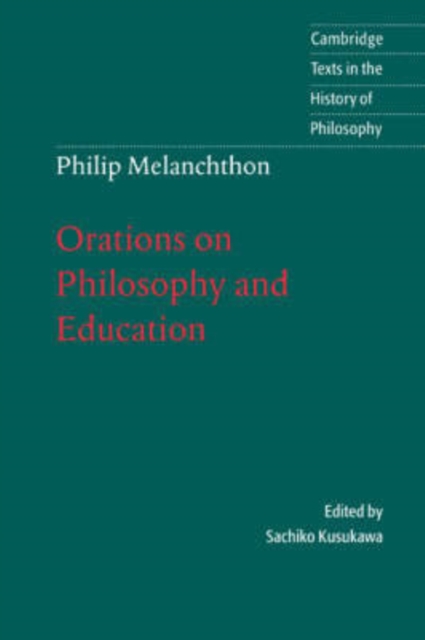 Philip Melanchthon (1497-1560), humanist and colleague of Martin Luther, is best known for his educational reforms, for which he earned the title Praeceptor Germaniae (the Teacher of Germany).

His most influential form of philosophical writing was the academic oration, and this volume, first published in 1999, presents a large and wide-ranging selection of his orations and textbook prefaces translated into English.

Powerfully influential in their time, inspiring many Protestant students to study philosophy, mathematics and natural philosophy, they illuminate the relationship between Renaissance and Reformation thought. 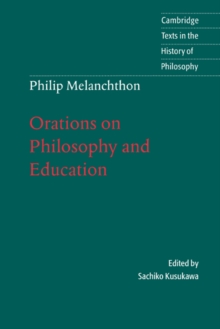 Melanchthon: Orations on Philosophy and...