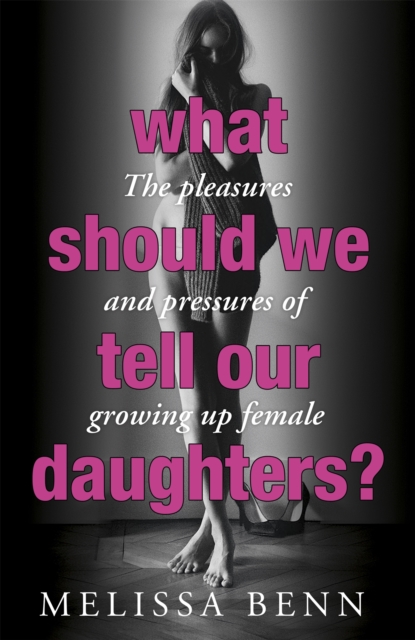 What Should We Tell Our Daughters? : The Pleasures and Pressures of Growing Up Female Paperback / softback

We have reached a tricky crossroads in modern women's lives and our collective daughters are bearing the brunt of some intolerable pressures.

Although feminism has made great strides forward since our mothers' and grandmothers' day, many of the key issues - equality of pay, equality in the home, representation at senior level in the private, public and political sectors - remain to be tackled. Casual sexism in the media and in everyday life is still rife and our daughters face a host of new difficulties as they are bombarded by images of unrealistically skinny airbrushed supermodels, celebrity role-models who depend on their looks and partners for status, and by competitive social media. The likes of Natasha Walter and Katie Roiphe deal with feminism from an adult point of view, but our daughters need to be prepared for stresses that are coming into play now as early as pre-school. This is a manifesto for every mother who has ever had to comfort a daughter who doesn't feel 'pretty', for every young woman who out-performs her male peers professionally and wonders why she is still not taken seriously, and for anyone interested in the world we are making for the next generation.

Also by Melissa Benn  |  View all 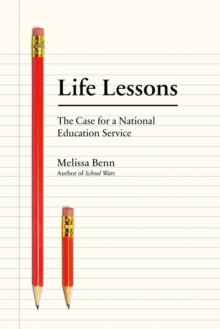 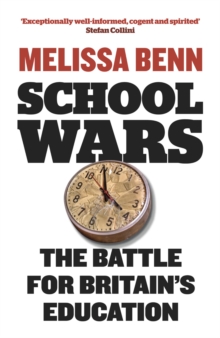 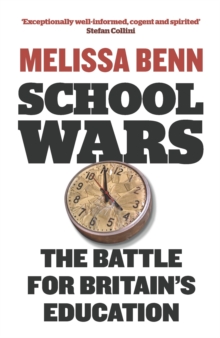 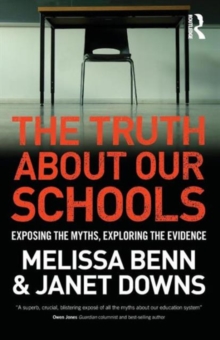 The Truth About Our Schools