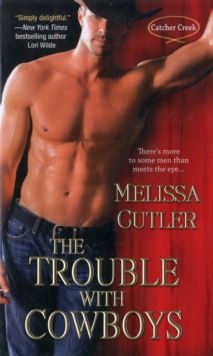 The Trouble with Cowboys : A Catcher Creek Romance Paperback / softback

Cowboys have never been good for Amy Sorentino. First her hard-riding father bankrupted the family farm.

Then her all-hat-no-cattle boyfriend sold her out on national television, ending her promising career as a chef.

Now she and her squabbling sisters have partnered up in a final attempt to save their land by starting an inn and local restaurant.

So it figures that with everything on the line, Amy's key supplier is just the kind of Stetson-tipping heartbreaking bad boy she's sworn to avoid.

But Kellan Reed has a few secrets of his own - and cowboy or not, Amy can't resist this kind of wild ride.

Also by Melissa Cutler   |  View all 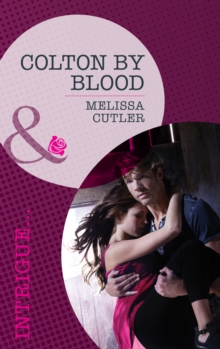 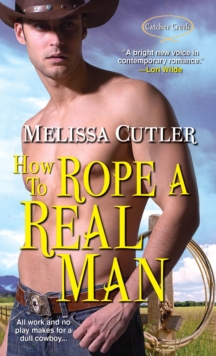 How to Rope a Real Man 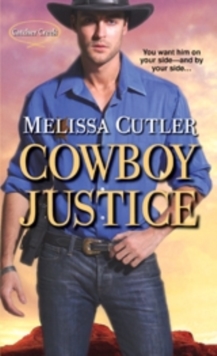 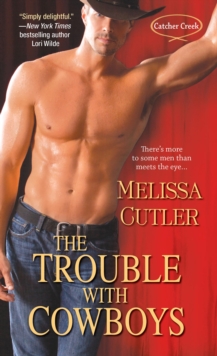 The Trouble With Cowboys