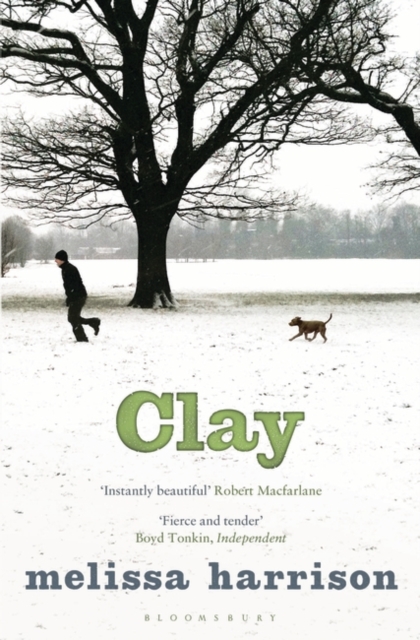 Sophia, seventy-eight, watches with concern as he slips past her window, through the little park she loves.

She's writing to her granddaughter, Daisy, whose privileged upbringing means she exists in a different world from TC - though the two children live less than a mile apart. Jozef spends his days doing house clearances, his nights working in a takeaway.

He can't forget the farm he left behind in Poland, its woods and fields still a part of him, although he is a thousand miles away.

When he meets TC he finds a kindred spirit: both lonely, both looking for something, both lost.

Also by Melissa Harrison  |  View all 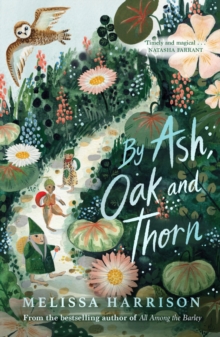 By Ash, Oak and Thorn 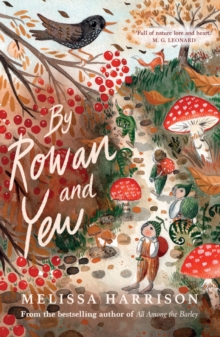 By Rowan and Yew 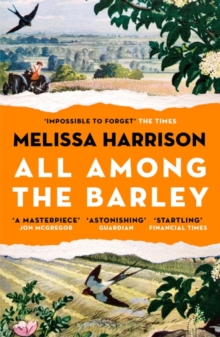 All Among the Barley 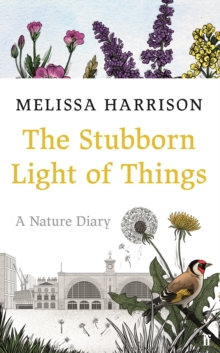 The Stubborn Light of Things